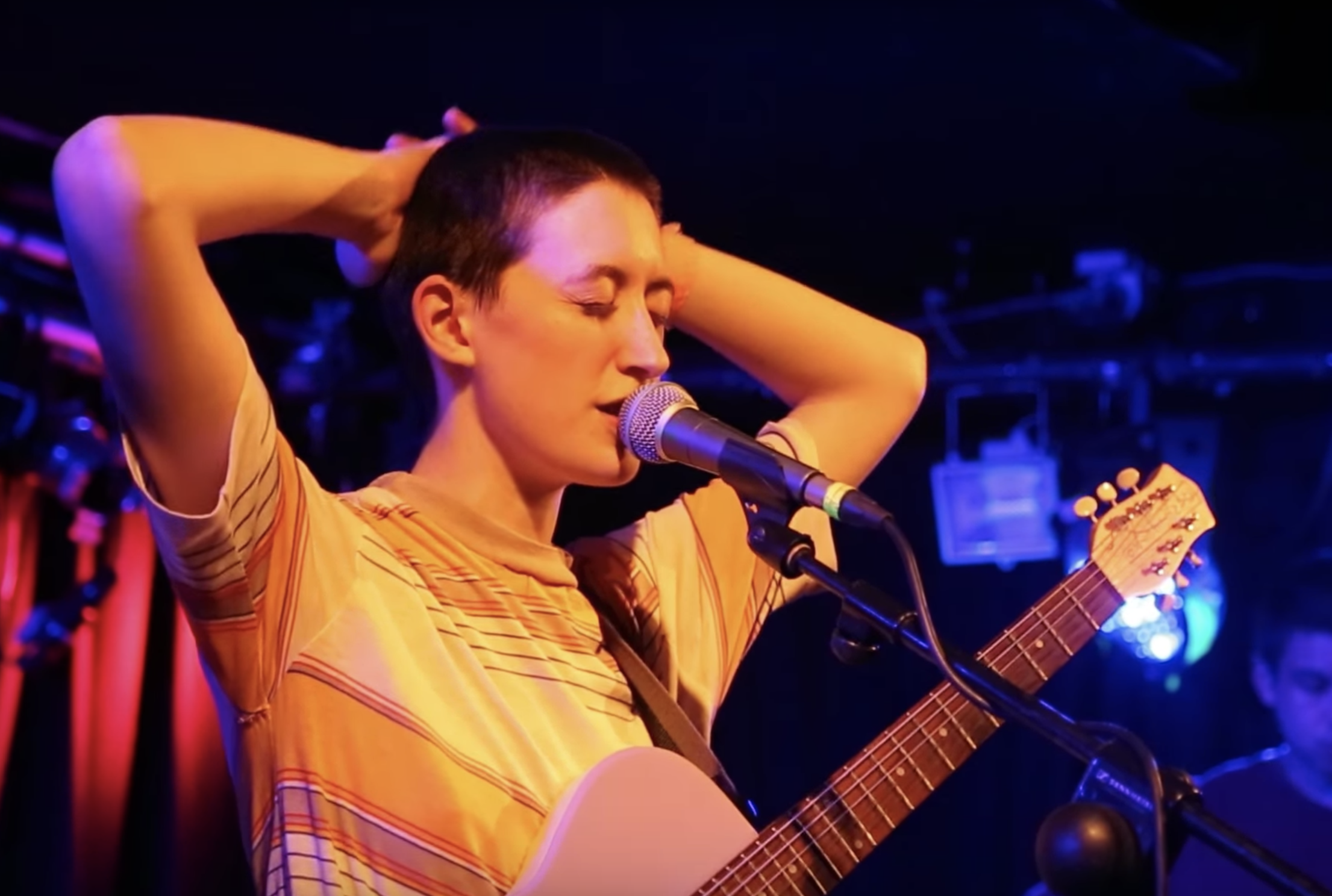 Frankie Cosmos have released “Being Alive,” the second single from their upcoming album Vessel, as well as an accompanying video. The track had previously been released as a 2014 demo. The new version of the song includes a full-band treatment, transforming the quiet, bedroom-pop demo into a fully realized jam. Directed by Daniel Martin, the music video features Frankie Cosmos on tour and culminates with a concert featuring puppet renditions of the band; as with all things Frankie-related, it’s very adorable. Watch below.

“Being Alive” follows the first single from Vessel, “Jesse.” The band announced last year that they had signed with Sub-Pop Records for their new album. Vessel is out March 30.