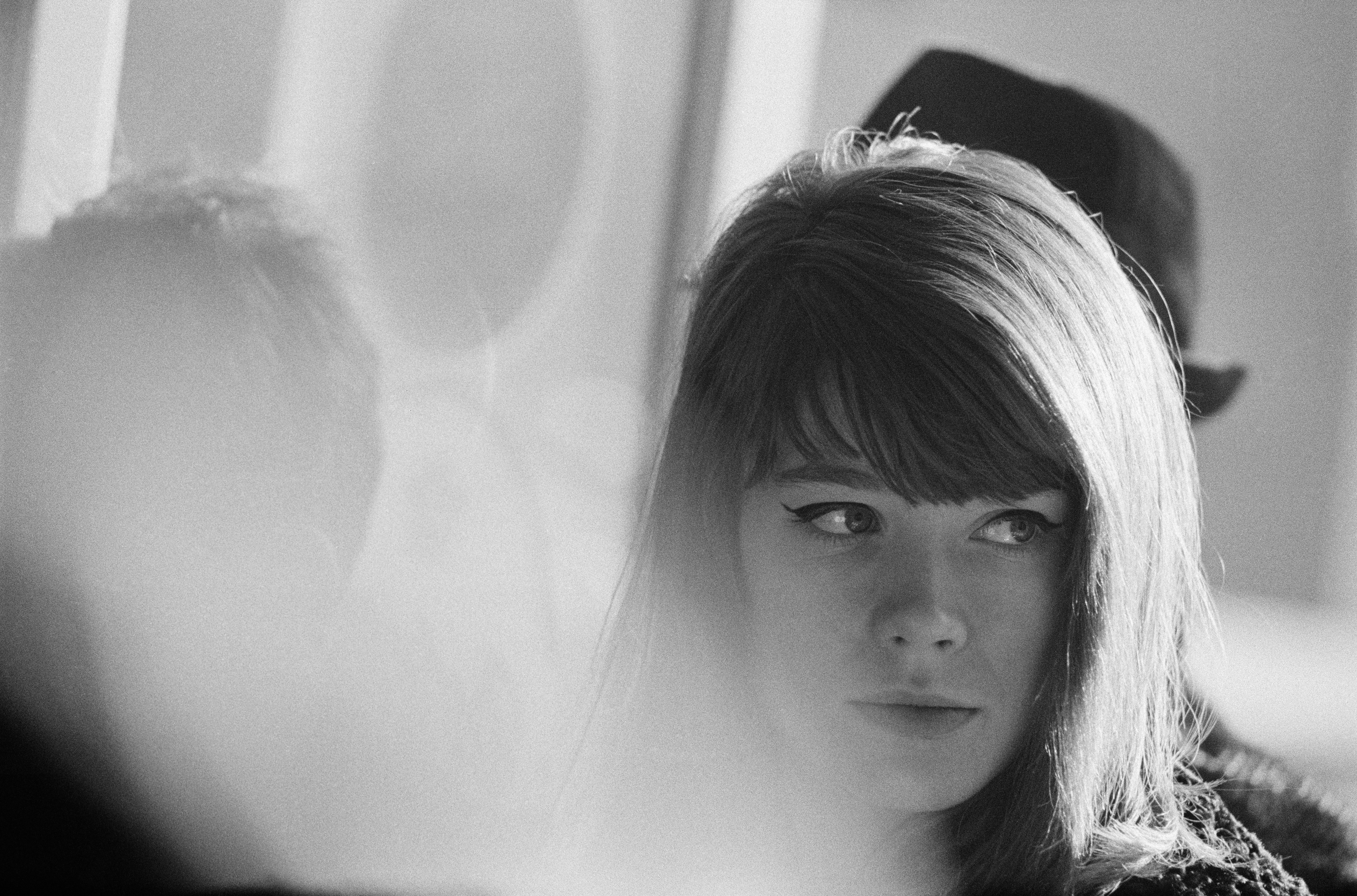 Françoise Hardy has announced a new album Personne D’autre. Her 24th release overall, the album marks her first since 2012’s L’Amour Fou and features a cover of Michael Berger’s song “Seras-tu Lá,” as well as an adaption of Poet of the Fall’s single “Sleep.” “The album practically made itself,” the songwriter shared in a press release. “And all under the talented and benevolent leadership of Erick Benzi, without whom none of this would have been possible.” The new album drops April 6 via Parlophone.