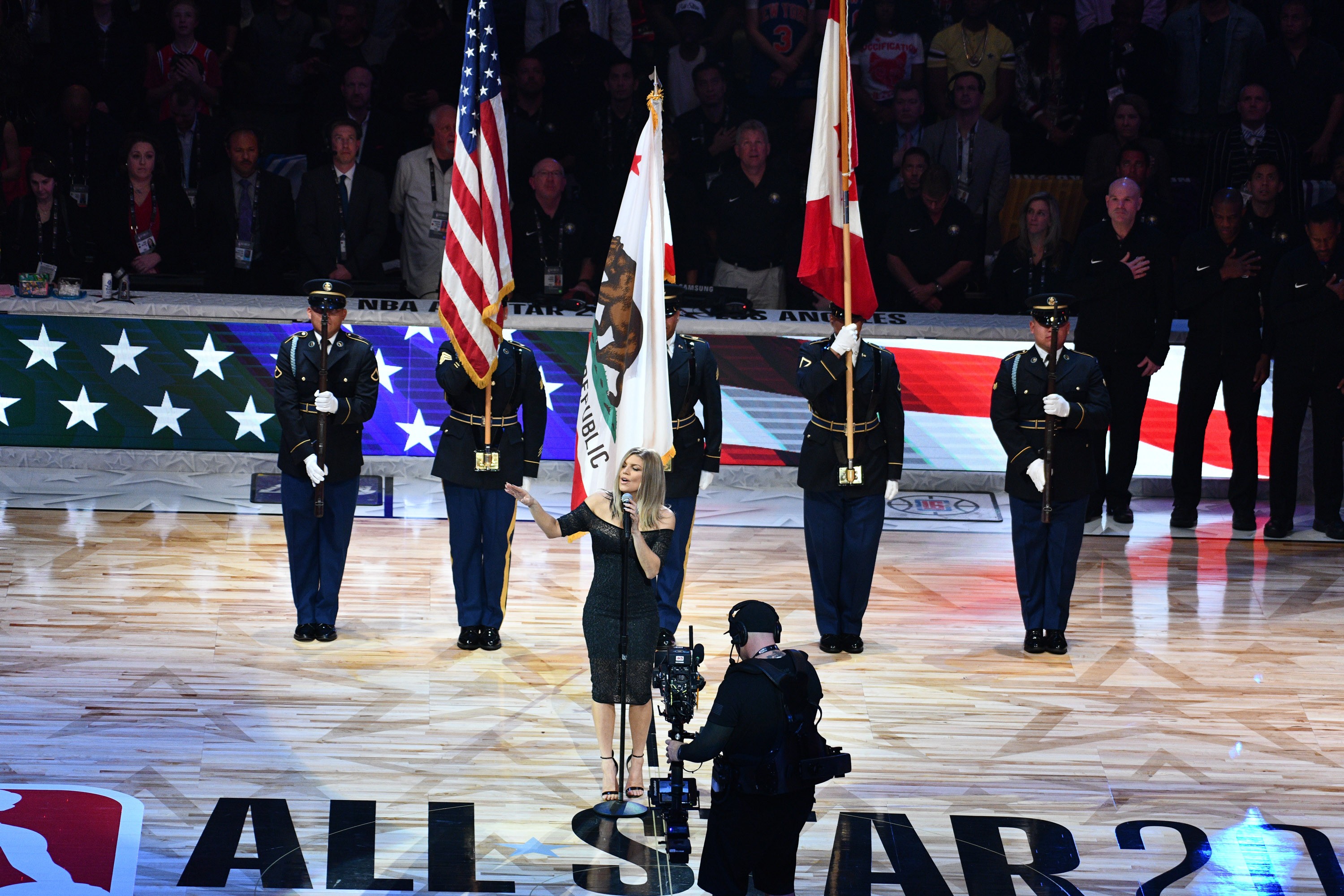 NBA All-Star Weekend was graced with performances by artists like N.E.R.D. and Migos, who performed at halftime of the All-Star game, and Kanye West, who appeared alongside Kid Cudi at an event held by Adidas. But none were as memorable as Fergie’s strange, slowed down rendition of “The Star Spangled Banner” before Sunday night’s game. While players tried to mask their confusion and laughter, viewers at home similarly tried to figure out what exactly Fergie was doing. She has since addressed the event, telling TMZ that she understands that her ad-libbing and sultry vibrato may have fallen short.

“I’ve always been honored and proud to perform the national anthem and last night I wanted to try something special for the NBA,” she said. “I’m a risk taker artistically, but clearly this rendition didn’t strike the intended tone. I love this country and honestly tried my best.”

Numerous artists including Wiz Khalifa and Mariah Carey came forward to defend Fergie, saying her take was original and didn’t warrant an apology. Watch below if you somehow haven’t yet and decide for yourself.

Fergie Has More Heat for the Streets With ‘M.I.L.F. $’