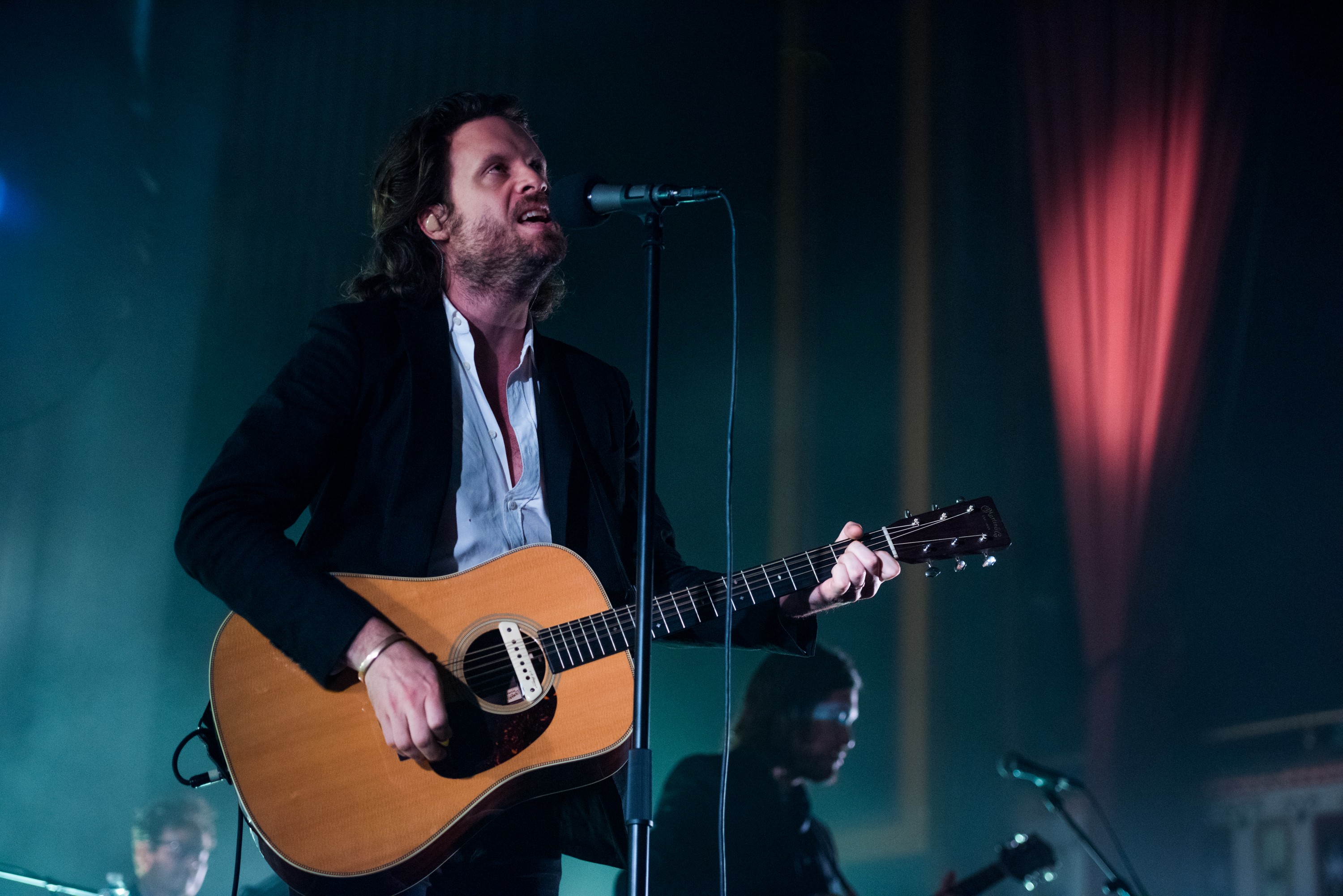 After performing the song live in Tokyo last week, Josh Tillman has released the official version of his newest track under the Father John Misty moniker, “Mr. Tillman.” The lyrics starts from the point of view of a hotel clerk asking Tillman about his stay, name dropping Jason Isbell and mentioning friends with face tattoos, before shifting to Tillman’s comically chilled-out viewpoint for the chorus: “I’m living on a cloud above an island in my mind / Okay babe, don’t be alarmed this is just my vibe.” Listen below.

“Mr. Tillman” is Father John Misty’s first new music since his third studio album Pure Comedy, released in April 2017, aside from a remix of the title track “Pure Country.” After winning Best Recording Package for Pure Comedy at the 2018 Grammy Awards, Tillman delivered an impromptu acceptance speech at a show in Sydney, Australia in which he gave a shout out to FlatEarth.com and called the government a “criminal organization.”