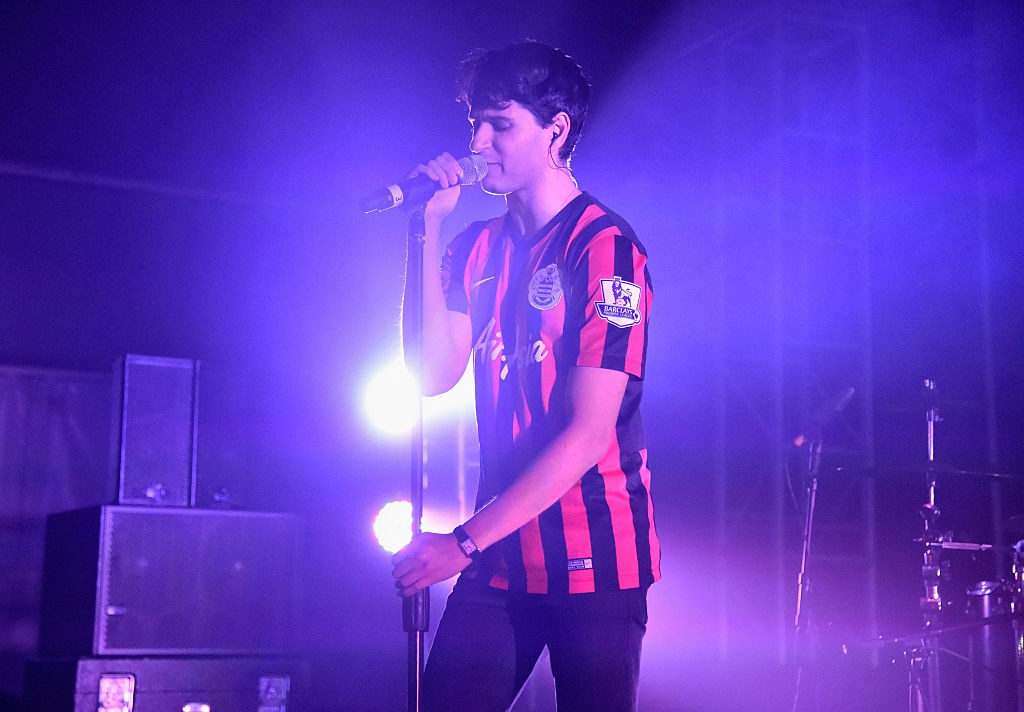 If you can hear it over the sound of Beatrix Potter rolling in her grave, there is a song written by Vampire Weekend’s Ezra Koenig in the new animated film Peter Rabbit. The film–a middle-schoolers-giving-each-other-wedgies-in-the-mall-parking-lot-informed take on the cunicular character from Potter’s beloved turn-of-the-century children’s books–stars James Corden as the primary vocal talent. Koenig and the film’s director Peter Gluck (Annie, Friends With Benefits, Easy A) co-wrote a song for Corden to sing in the film. Entitled “I Promise You,” the tune kicks off with an off-center reggae vibe, before settling into a culminating section that imagines The Zombies drinking Mountain Dew Kickstart, driven by clanking piano and harpsichord, and a tuneful, Baroque melody. Listen below.