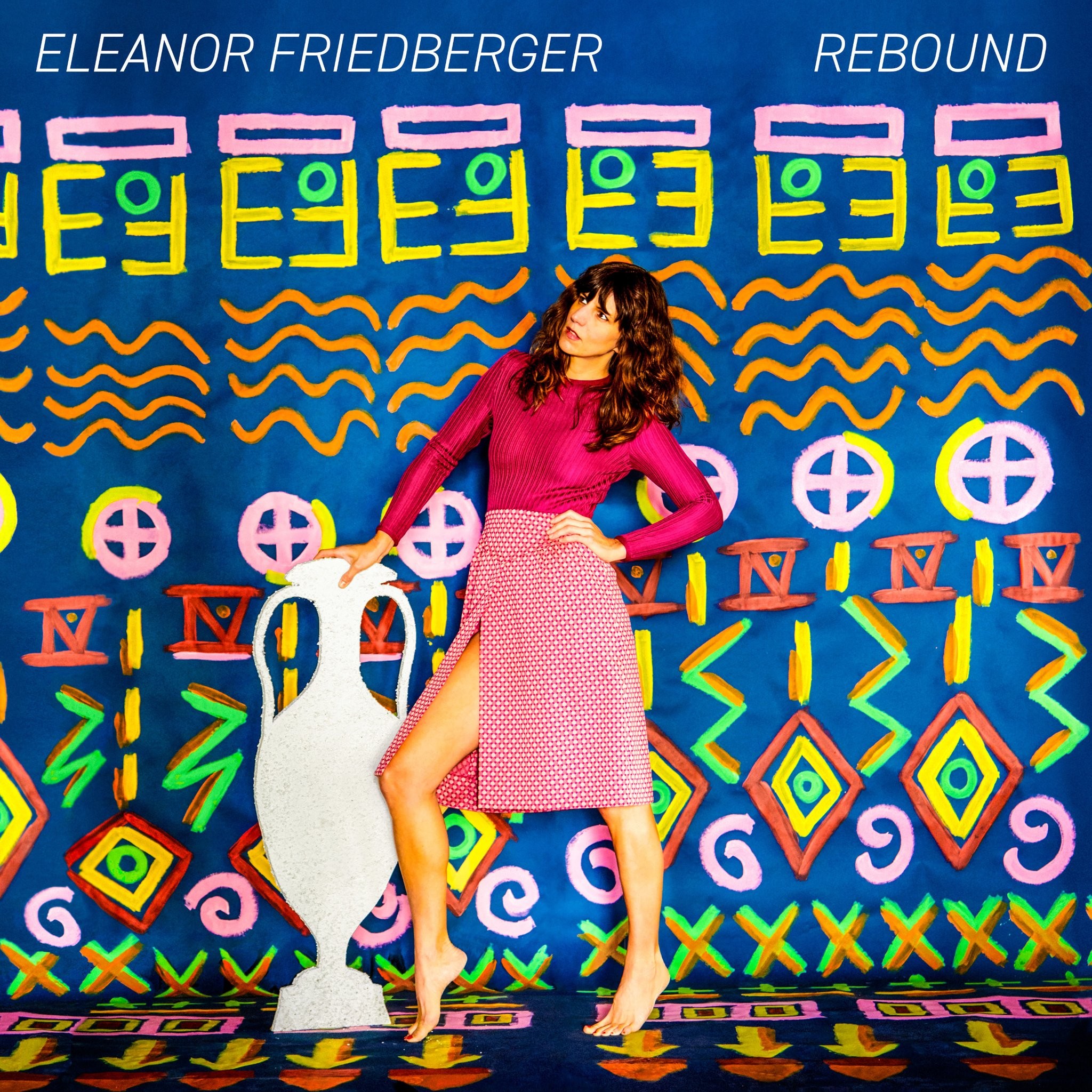 Singer-songwriter and former Fiery Furnace Eleanor Friedberger has announced her fourth solo album Rebound, the follow-up to 2015’s New View. For the new record, Friedberger says she was inspired by the sounds and aesthetic of “’80s dark goth pop,” and unlike New View, Rebound makes use of drum machines and a Juno synthesizer. You’ll hear both on first single “In Between Stars,” which combines Friedberger’s gift for dreamlike melody and narration with a sleekly rhythmic new texture.

Rebound’s inspirations were found in Greece, where Friedberger (who’s half-Greek) spent some time after the 2016 U.S. election. The title comes from the name of an ’80s-themed nightclub in Athens, Friedberger explained in a statement:

After a month in Athens I asked my friend, the Greek musician Σtella, “What’s one thing I have to do before I leave?” After some long and careful consideration she smiled and said, “you have to go to Rebound. It’s a time warp; kind of an 80s goth disco where everyone does the chicken dance; you’ll love it… but it’s only open on Saturdays after 3:00 AM.” Rebound proved to be a revelation in terms of finding the sound and energy for my fourth album. The club was very dark and despite the no smoking signs, like everywhere in Athens, it was very smoky. The ‘chicken dance’ Stella mentioned was a solitary one. I copied the slouchy strut, moving back and forth in line, swinging my arms in time to the music that at first sounded like Joy Division or maybe the Cure, but never revealed itself– one could only assume it to be knock-off by an unknown Baltic band. It was alienating and exhilarating.

Rebound is out May 4 from Frenchkiss Records. Friedberger is also playing a limited number of spring tour dates, including dinner shows tomorrow and Friday in New York and Boston. Hear “In Between Stars” and check out Friedberger’s upcoming tour dates below.

On Rebound, a Trip to Greece Inspires Some of Eleanor Friedberger’s Best Music to Date