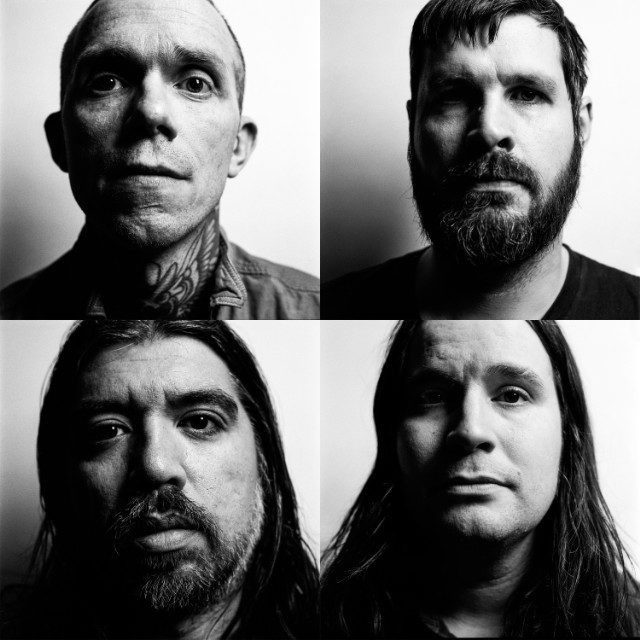 Honestly, there’s no way this was ever going to play out well. Let’s go over it together: You were watching trailblazing Boston hardcore greats Converge play a packed show in Berkeley on Tuesday night, and you decided to get up onstage. That’s normal; it happens at hardcore shows all the time. But then you walked up to legendarily intense frontman Jacob Bannon, put your arm over his shoulder, and paused for a mid-song selfie. Did you really think this out? Because here’s what happened: The band stopped playing, and the entire crowd booed you. Then, when they started up again, you tried to dive into the crowd, and nobody caught you. And as Alternative Press points out, someone caught the whole thing on video, so that the rest of us could bear witness to your pain and humiliation. Here, watch:

Did you learn your lesson? I hope you learned your lesson. But why do I get the sense that you’re going to try this again?