Donald Trump Wouldn’t Have Run in There 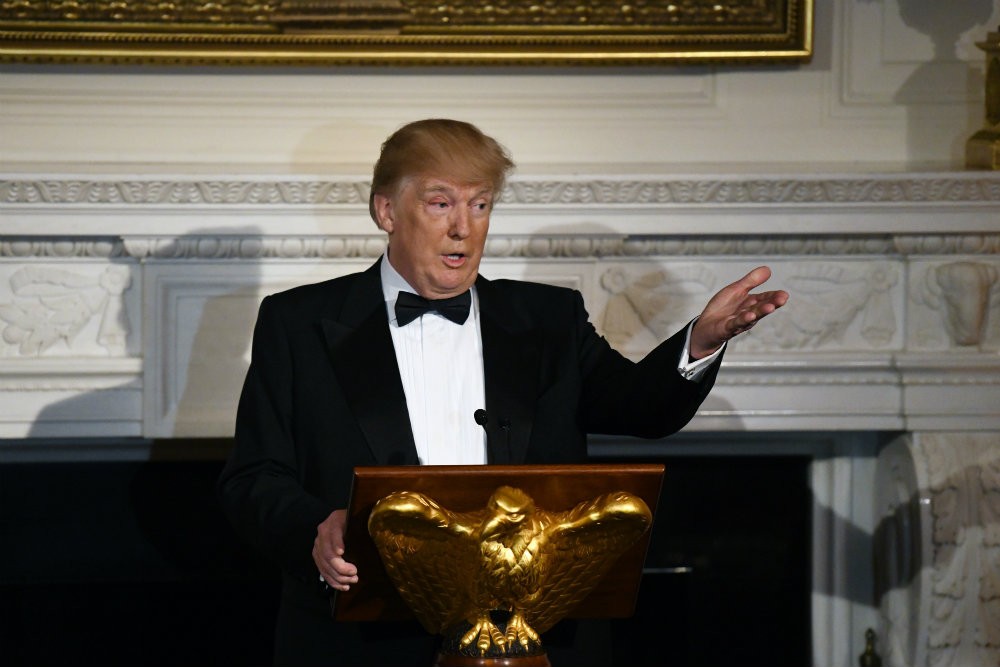 On Monday, President Trump had some choice words for how he would have handled the Parkland school shooting had he been on the scene.

Trump rips Fla. Deputies for not going into school. “I really believe I’d run in there even if I didn’t have a weapon.”

It should be noted that the only time anyone has seen Trump run was when he was running away from a perceived threat at a 2016 rally.

But sure, an unarmed Trump was definitely going to stare down the barrel of an AR-15 and not use the nearest student as a human shield.