The Temptations’ Dennis Edwards Dead at 74 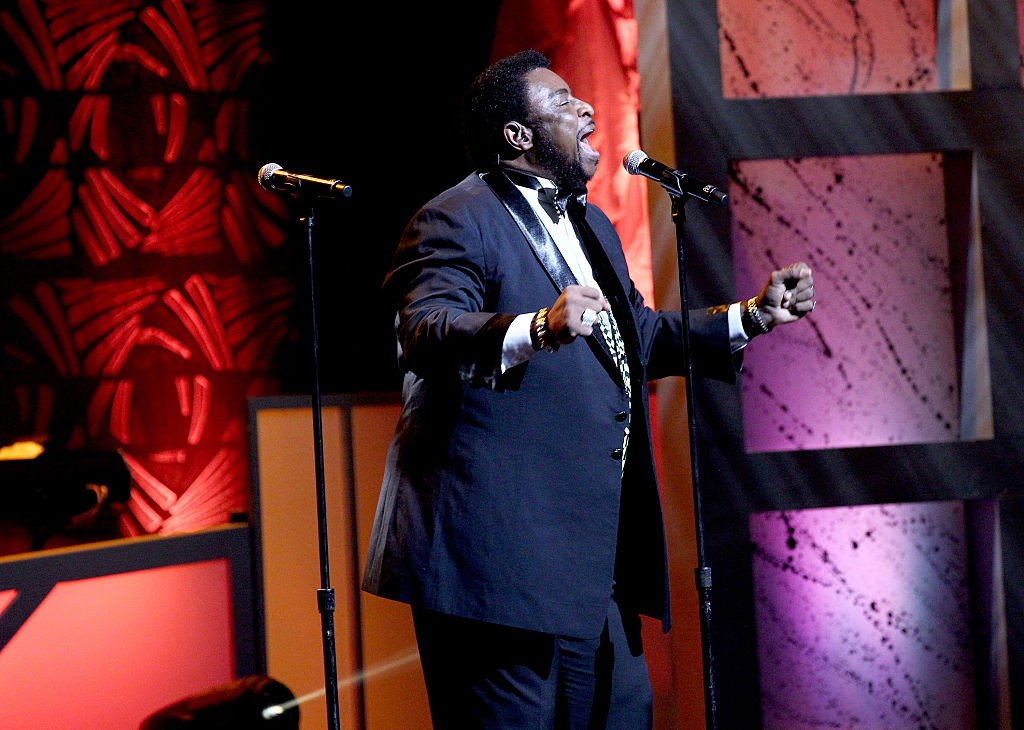 Dennis Edwards, the Detroit singer who replaced David Ruffin as lead singer of The Temptations in 1968, has passed away at the age of 74. Edwards died at his home in Chicago today, February 2, according to reports from his family and CBS Chicago. Edwards began his career as lead singer of another Motown group, The Contours, before being called into replace Ruffin after the singer’s fallout with the group. Edwards’ voice defined the sound of The Temptations through their funkiest period, in which he sang lead on major hits like “I Can’t Get Next To You,” “Papa Was a Rolling Stone,” “Cloud Nine,” and “Ball of Confusion (That’s What the World Is Today).” He remained at the head of the group through 1977 when the group left Motown Records. Upon their return to the label in 1980, Edwards was reinstated in the group. He also released three solo albums, and his 1984 Motown debut Don’t Look Any Further and its title track charted in the Top 5 of the R&B charts. Edwards continued to perform Temptations material as part of splinter group The Temptations Revue Featuring Dennis Edwards up until last year.

Breaking: Dennis Edwards, former lead singer of The Temptations has died in Chicago – per family. He crooned the world over with “Cloud Nine” – “I Can’t Get Next to You” & “Papa Was a Rollin’ Stone.” Tomorrow, Edwards would have been 75. @cbschicago pic.twitter.com/HWESouATfl

Hear the Temptations Cover the Weeknd’s “Earned It”