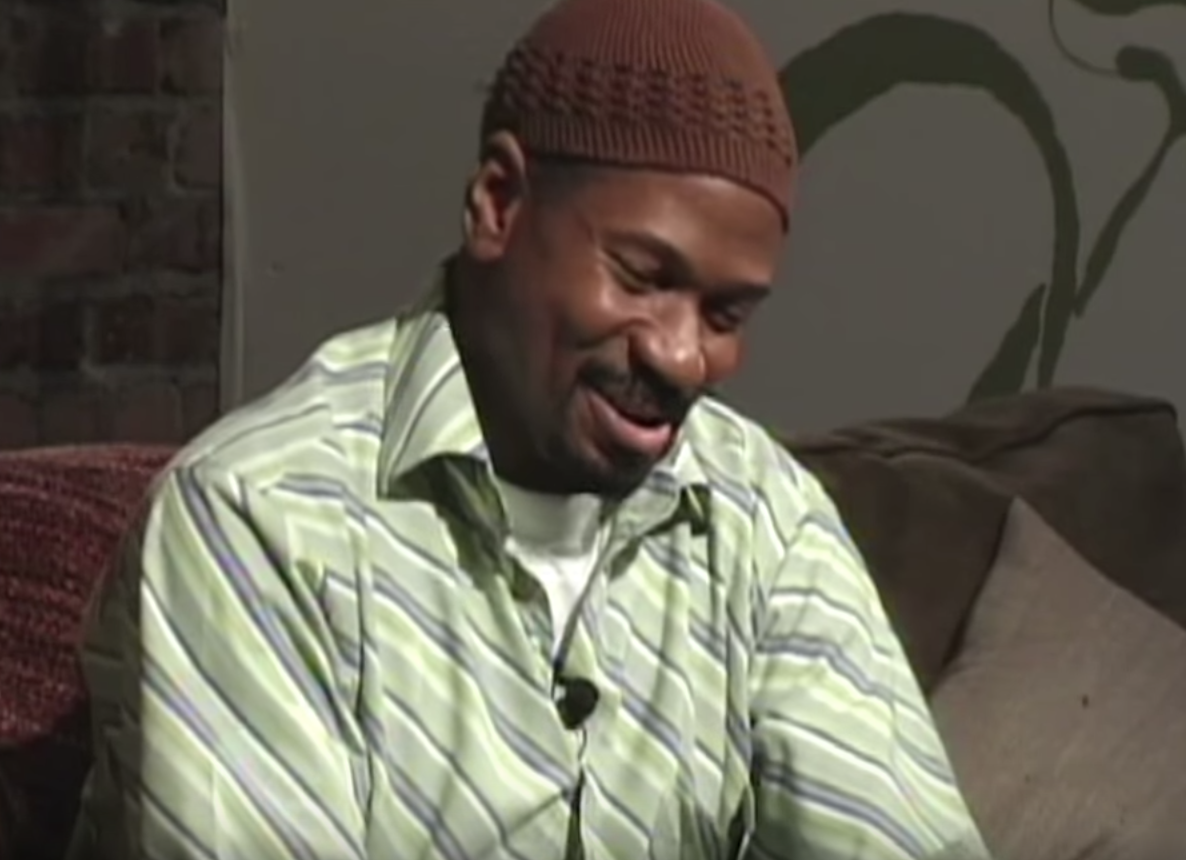 Chicago house pioneer Larry Heard, who recorded under various names, most often Mr. Fingers, has announced his first new LP under the Mr. Fingers moniker since 1994’s Back to Love. Titled Cerebral Hemispheres, Heard’s new record arrives on April 13 via Heard’s own imprint Alleviated Records. Heard has also been announced for the 2018 Nuits Sonores festival in Lyon, France. In addition to the announcement, Heard has shared the first track from the new LP, “Electron.” Listen below.

Heard’s last release under his own name was 2003’s Where Life Begins, though he released a remix of Dent May’s “Born Too Late” under the Fingers Club moniker in 2013. He is often credited with pioneering the slightly more soulful, melodic sub-genre of deep house; his 1986 track “Can You Feel It?” made our list of the top 40 deep house tracks of all time.