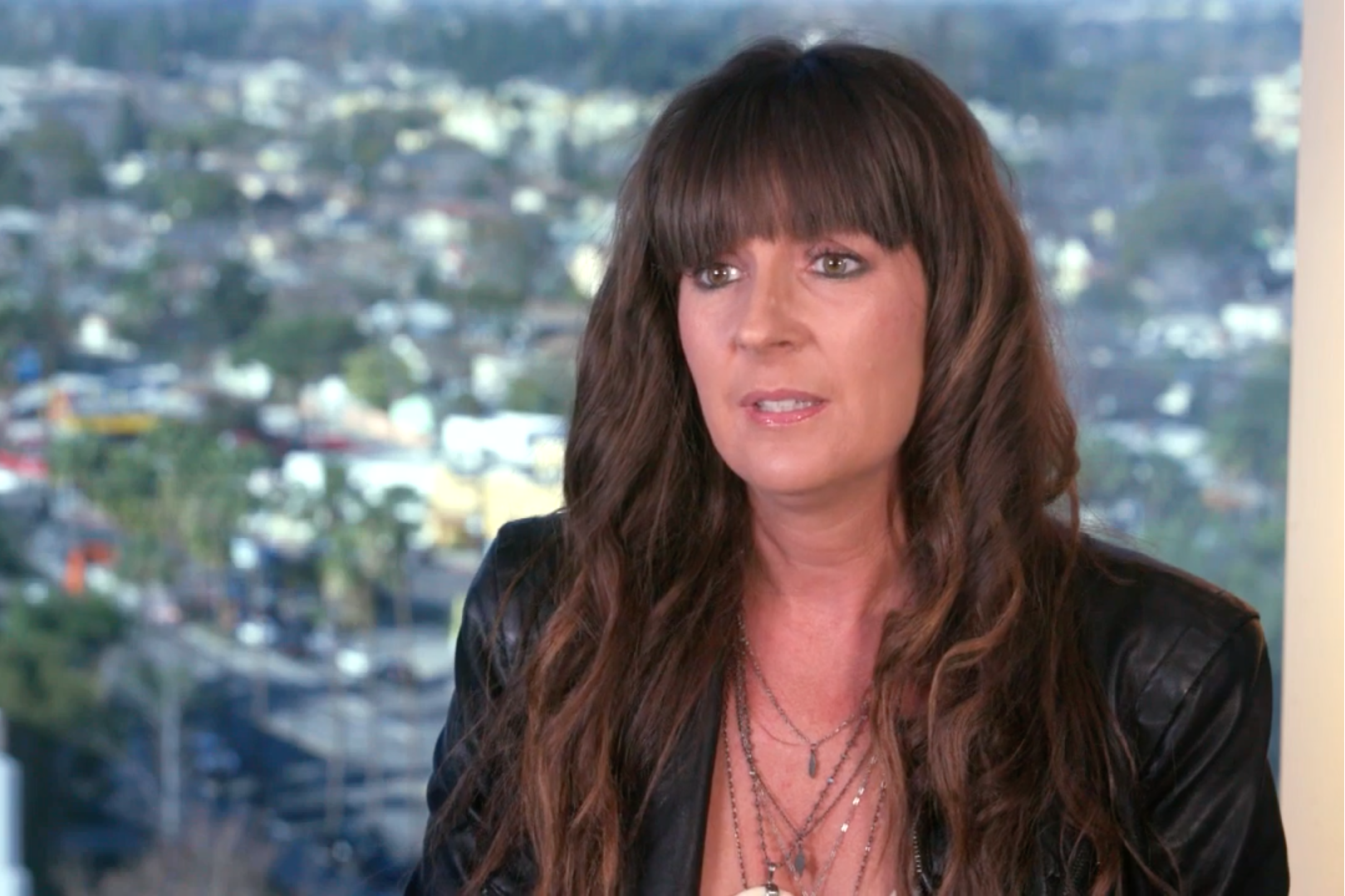 In a new interview with Entertainment Tonight, Charlie Walk accuser Tristan Coopersmith discussed her decision to come forward publicly with accusations of sexual harassment against the longtime record label executive.

In an open letter published to her company’s website Monday, Coopersmith accused Walk of making “lewd comments,” sending her “vulgar” texts, and groping her beneath a dinner table with his wife present. On one occasion, Coppersmith alleges that Walk pushed her into the bedroom of his home and onto his bed while his wife was in the next room.

“I don’t think there’s a convenient time to share something that’s hard to share,” Coopersmith told ET. She said she originally wrote her letter last November as a personal response to the Harvey Weinstein scandal, and was inspired to publish it after hearing Viola Davis speak at the 2018 Women’s March in Los Angeles.

“I’ve received hundreds of messages of support, dozens of messages of women who had experienced something similar as I did with him,” Coopersmith told ET in an accompanying interview. “I’ve even heard from men, lots of men, that had witnessed him doing really unsavory things and that opens up a whole other conversation of, where are the bystanders?”

In a statement, Walk called Coopersmith’s accusation “false,” describing it as an “untrue allegation made by someone who worked with me 15 years ago, without incident.”