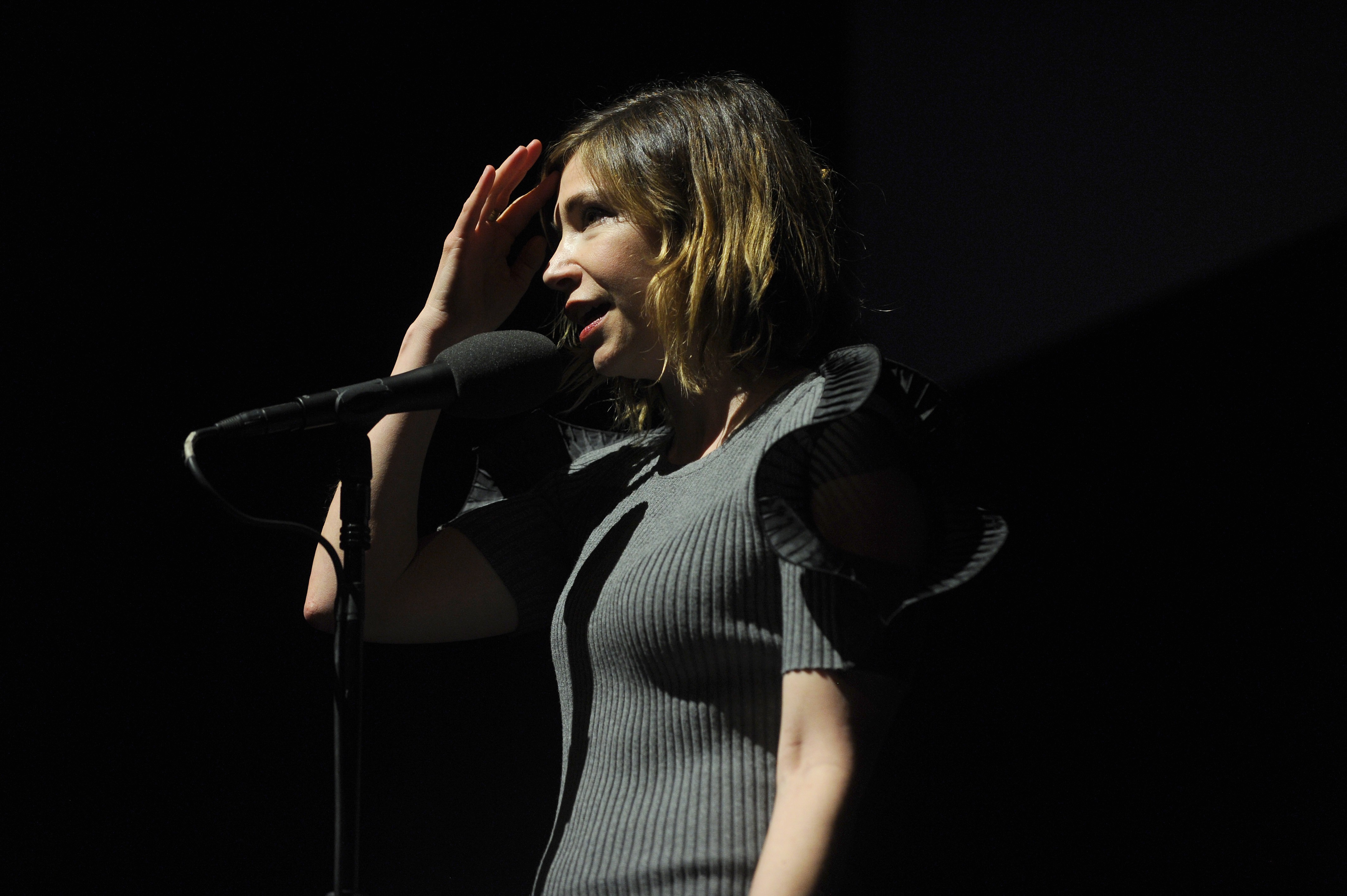 In a new interview with Stereogum, Carrie Brownstein confirmed her earlier statements about Sleater-Kinney’s recording music together, saying a new album in on schedule to be out in early 2019. In an earlier Q&A with Billboard, Brownstein said the band was back in the studio, but warned that they were working “very slowly” on a new album. In her new interview, Brownstein gave further details about the new album, including that they began recording together in Portland at the end of last year, laying down five tracks, and that they plan on returning to the studio this month to continue recording. As for a timeline, Brownstein said, “I hope that if we continue going as is that an album should be around early next year.”

The interview also covers topics ranging from the end of Portlandia to the TV adaptation of her memoir. Brownstein says that Kurt Vile will play “himself…as a roadie” in the last season of Portlandia, which began airing last month. She also spoke about acting alongside Joaquin Phoenix in Don’t Worry, He Won’t Get Far On Foot, saying, “He’s funny and an intense, dedicated actor. And very just open to making the scene work, in a collaborative way.” Read the entire thing on Stereogum.