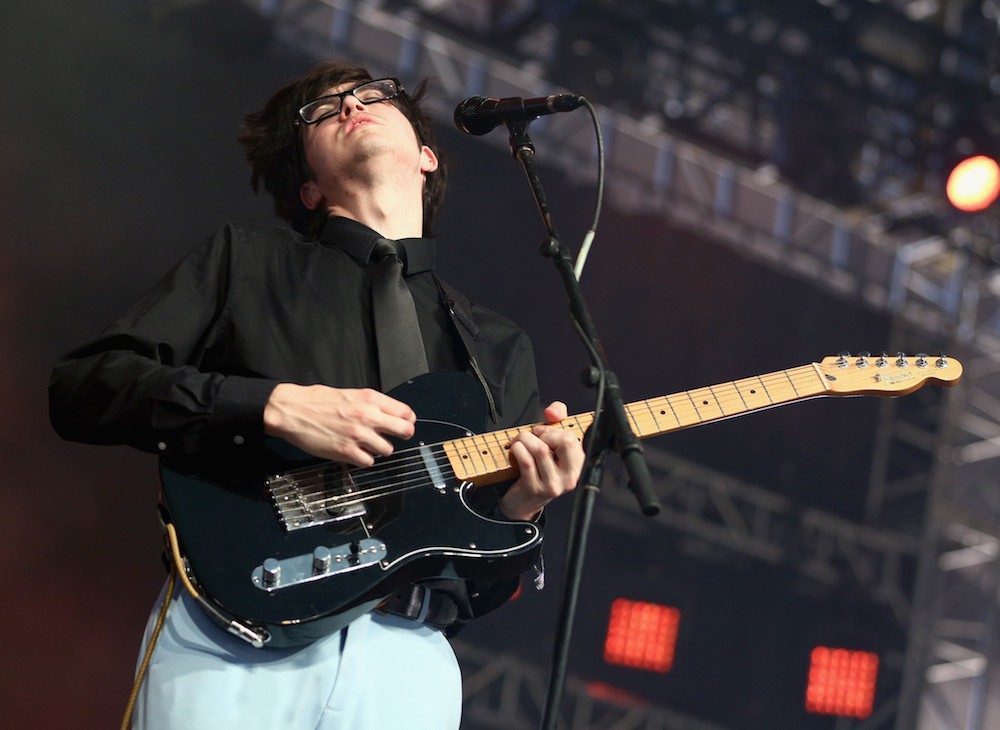 On February 16, Car Seat Headrest will release Twin Fantasy, a re-recorded version of his 2011 album of the same name, which frontman Will Toledo self-released on Bandcamp before getting signed to Matador and breaking through to the indie rock mainstream a few years later. We’ve already heard new versions of “Nervous Young Inhumans,” “Beach Life-in-Death,” and “Cute Thing,” and today, the band has released “My Boy (Twin Fantasy),” the opening track. Like the previous releases, the new version of “My Boy” trades the original’s murky home-recorded production for sparkling hi-fi. Listen below.