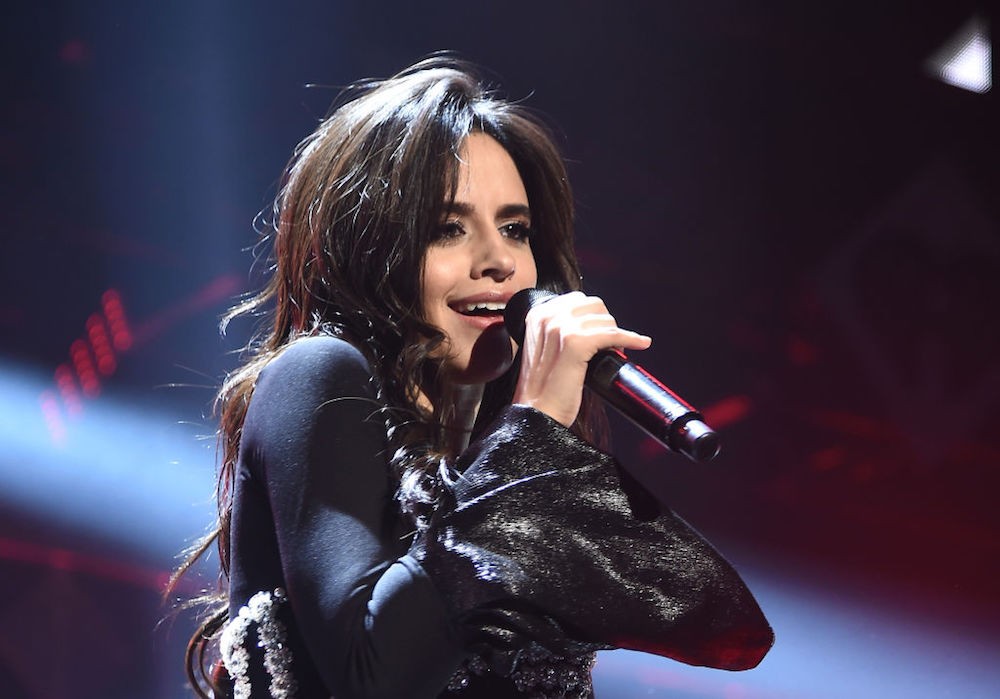 Camila Cabello has announced her first solo headlining tour, following the release of her debut album Camila last month. The “Never Be the Same” tour, named after the opening track from Camila, kicks off in Vancouver in April and closes in Amsterdam in June, with a spate of North American dates and a handful of European shows in between. Tickets go on sale this Friday (February 16) at Cabello’s official site. See the tour poster and full list of dates below.

question #1: will you be my valentine?
question #2: wanna come fly with me? 🔮🔮🔮⚡️⚡️⚡️⚡️ #NeverBeTheSameTour
presale starts tomorrow and general on sale is Friday. all dates at https://t.co/MnvUQ4nkXj pic.twitter.com/AMfSaIWagv