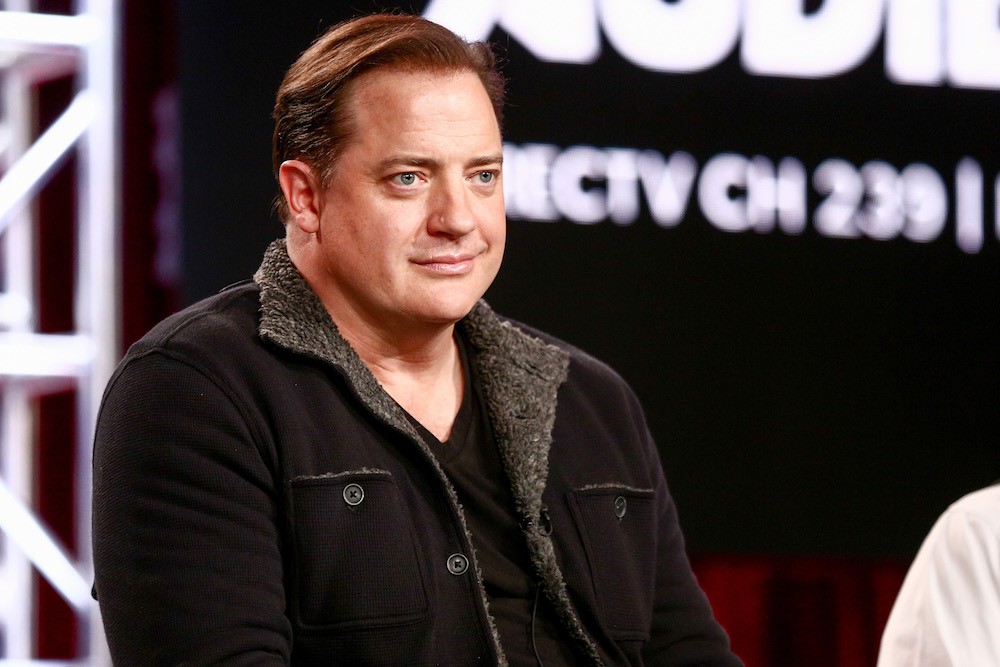 Brendan Fraser is the subject of an empathetic new profile in GQ, which seeks to investigate the reasons for the steep decline in prominent acting roles for the Mummy actor that happened sometime in the middle of the last decade. Fraser is a generous subject, and the piece is full of revealing details, including a great scene involving his apparently expert-level archery skills. Several factors seemingly contributed to his recession from the heights of movie stardom in the ’90s and ’00s: there was a litany of medical issues, a marriage on the rocks, a good deal of sheer exhaustion.

There was also an encounter Fraser says he had with the former president of the Hollywood Foreign Press Association. From GQ:

On Fraser’s way out of the hotel, he was hailed by Philip Berk, a former president of the HFPA. In the midst of a crowded room, Berk reached out to shake Fraser’s hand. Much of what happened next Berk recounted in his memoir and was also reported by Sharon Waxman in The New York Times: He pinched Fraser’s ass—in jest, according to Berk. But Fraser says what Berk did was more than a pinch: “His left hand reaches around, grabs my ass cheek, and one of his fingers touches me in the taint. And he starts moving it around.” Fraser says that in this moment he was overcome with panic and fear.

At the time, Fraser did not go public about the incident—which Berk called “a total fabrication” in an email to GQ—but he did report it to the HFPA. He stops short of blaming the HFPA for what happened to his career, but he does wonder aloud about whether his accusation against Berk “curried disfavor with the group” in a way that made it more difficult to find roles.

He was in a hotel room just weeks ago, watching the Globes on TV, Fraser says, as the actresses wore black and the actors wore Time’s Up pins in solidarity, when the broadcast showed Berk in the room. He was there and Fraser was not.

As the profile happily notes, he’s lately enjoying a minor resurgence on television, with a celebrated supporting part in Showtime’s The Affair and an upcoming part in FX’s Trust. “Maybe I am over-reacting in terms of what the instance was,” he says about the Berk allegation. “I just know what my truth is.”