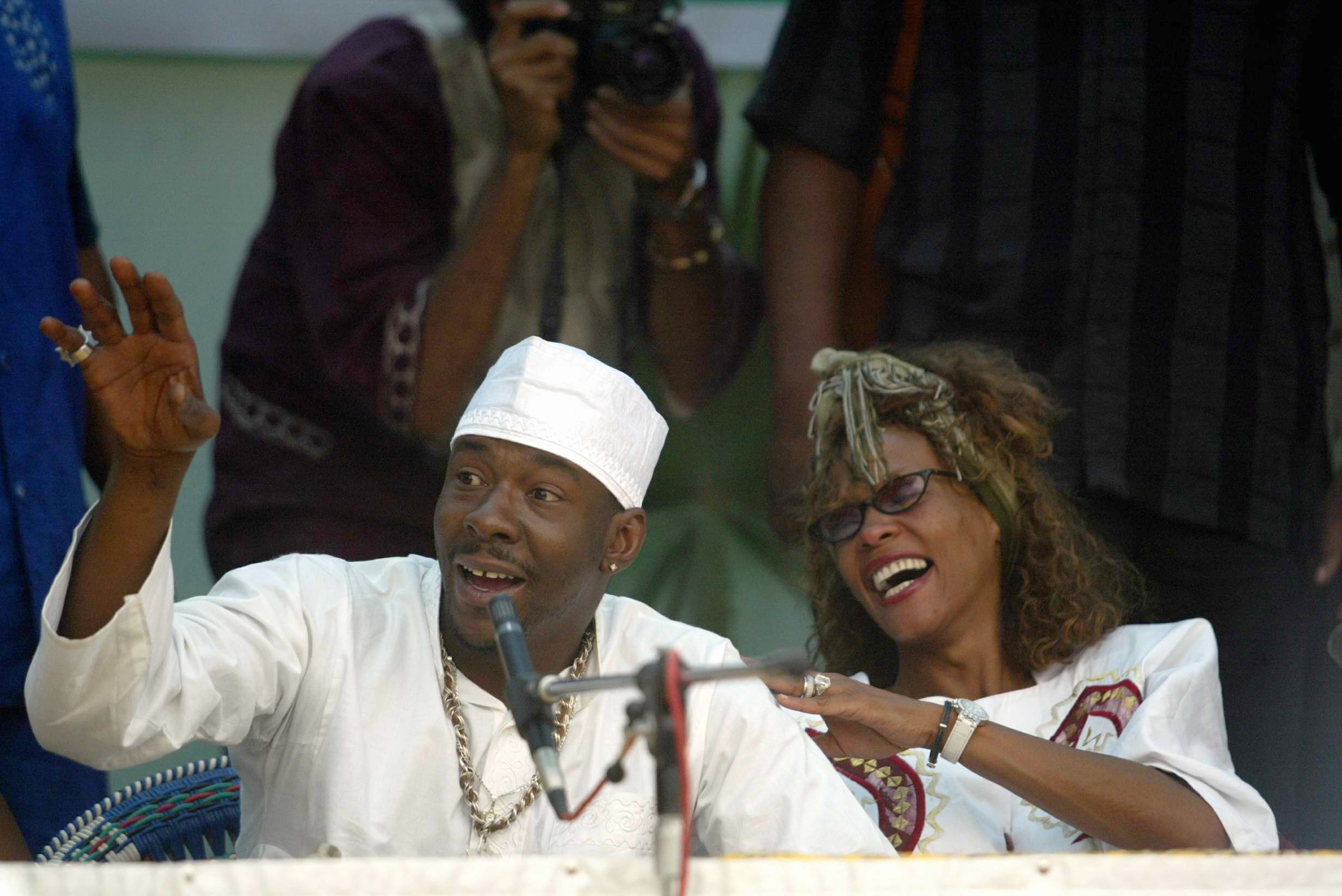 The sixth anniversary of Whitney Houston’s death passed on February 11th—Houston, who publicly spoke of her struggles with addiction, was discovered unconscious by paramedics in the bathtub at the Beverly Hilton hotel. The Los Angeles Coroner’s office attributed her death to heart disease and cocaine use. In a new interview with Rolling Stone, however, singer Bobby Brown offers an alternative explanation for the death of his late wife. “I don’t think she died from drugs,” he says when asked about what is most frequently misunderstood about Houston.

Alicia Etheredge-Brown, Brown’s current wife and manager, jumped in to state that, in fact, “There were drugs in her system.” Brown’s response: “Well, I don’t think so.”

Brown goes on to say that his belief is fueled by the fact that Houston was working very hard to be sober when she died. When asked what he believes caused her death, he replies, “Just being broken-hearted.”

A miniseries about the life of the R&B icon titled The Bobby Brown Story will begin airing this fall on BET.