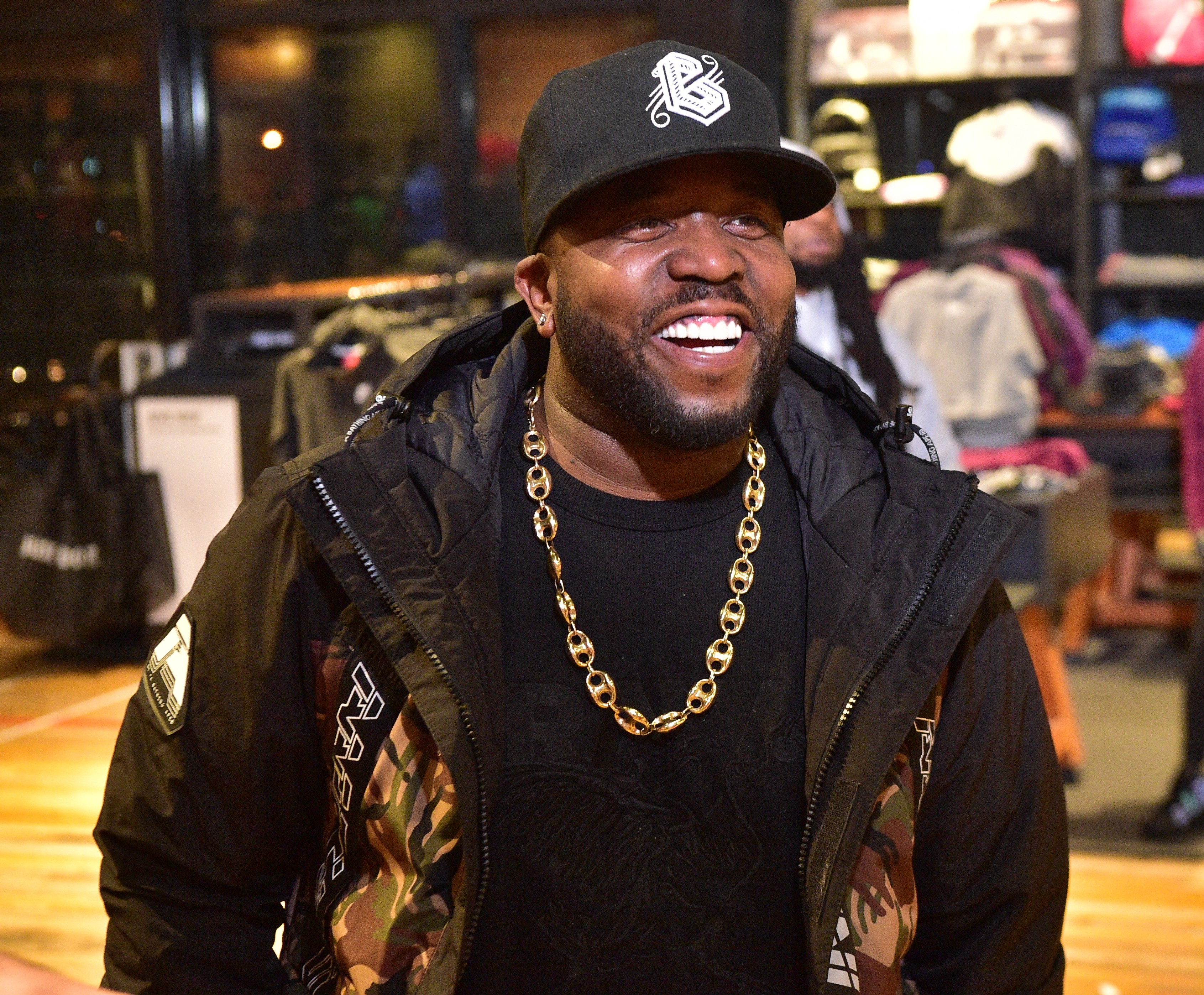 Trevor Jackson, who can currently be seen in the Freeform comedy Grown-ish, will lead the cast as Youngblood Priest, while Straight Outta Compton star Jason Mitchell will play his business partner, Eddie. Sony did not comment on the latest casting.

Director X will helm the re-imagining of the ’70s cult classic that follows a cocaine dealer who tries to secure one more deal before getting out of the business. Alex Tse (Watchmen) penned the screenplay.

Superfly, which is currently filming in Atlanta, is set for a June 15, 2018 release.

Big Boi is best known as one half of the legendary hip-hop duo Outkast, earning seven Grammy awards. This year, he picked up a nom for best rap song for his track “Chase Me” that can be heard in Edgar Wright’s Baby Driver. His Hollywood career includes recently wrapped recurring roles on The Quad for BET and MTV’s Scream, and a appearance on Lee Daniels’ Fox series, Star.