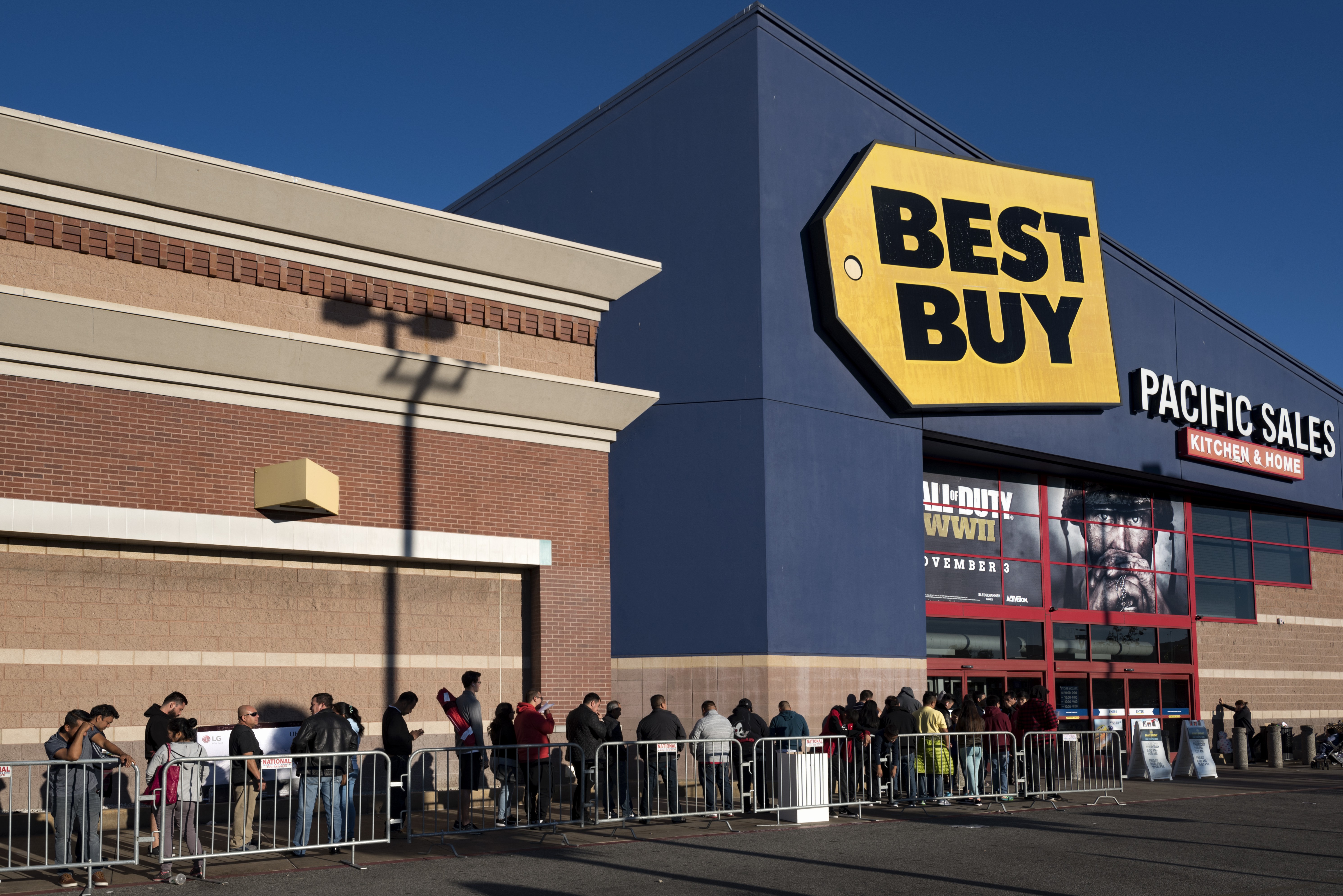 Big-box electronics retailer Best Buy will stop selling CDs later this year. According to a new report from Billboard, CD sales were down 18.5 percent last year, with retailers like Best Buy and even Target looking to stop carrying the format in stores.

In a new announcement, Best Buy has told music suppliers that it plans to pull CDs from its shelves starting July 1. According to sources at Billboard, the company was only generating around $40 million annually in CD sales, a sharp decline from what was once a billion dollar offering for Best Buy. The company will continue to carry vinyl records for the next two years, following a commitment it made to suppliers.

Target is also rumored to discontinue its in-store CD sales. Sources at Billboard say that the company is trying to renegotiate with music suppliers on a consignment basis. While today, Target takes an inventory risk by agreeing to pay for bulk CD purchases upfront, consignment shifts the inventory risk back onto labels and distributors.