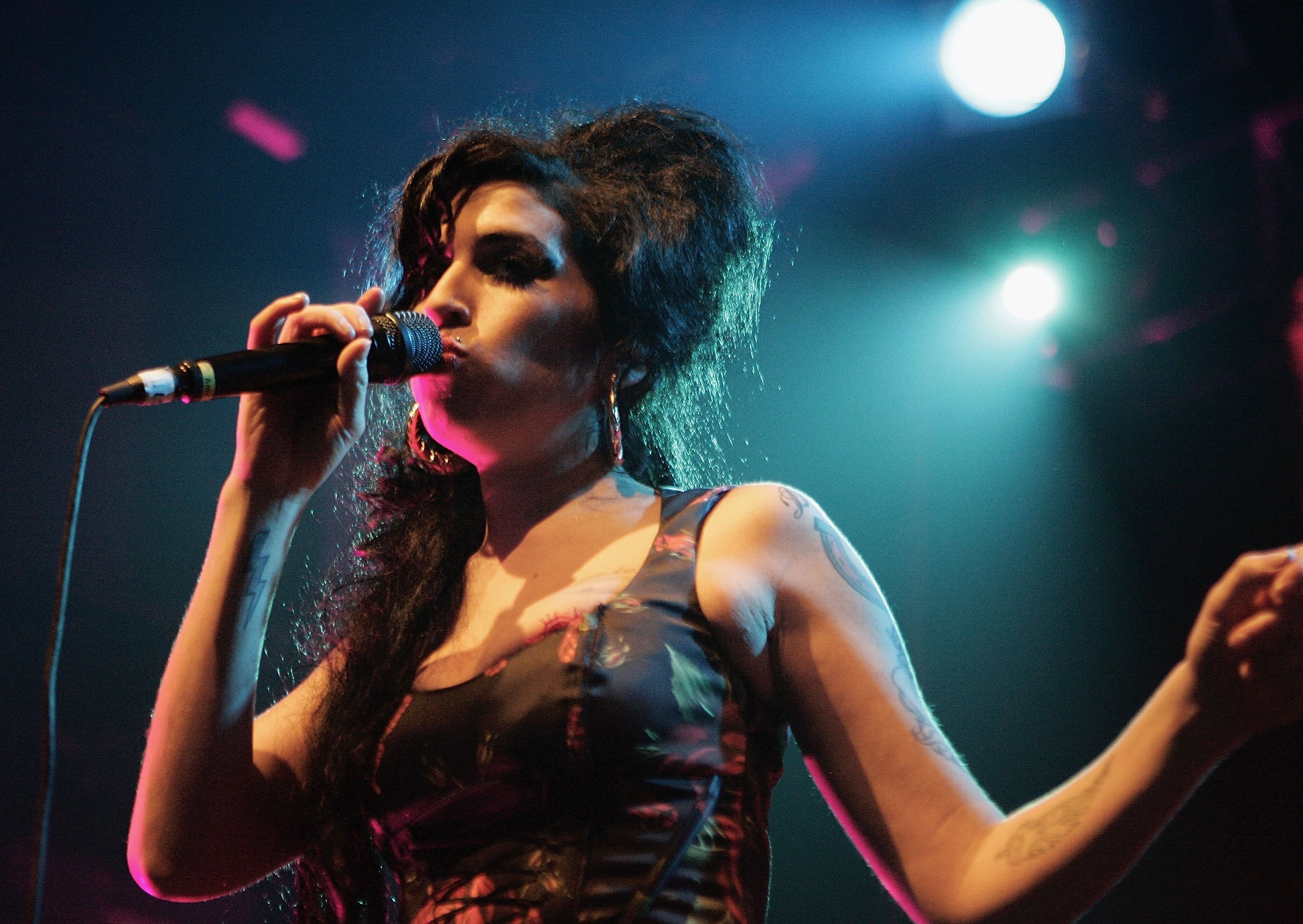 London-based producer Gil Cang has shared a previously unreleased song demo from Amy Winehouse, “My Own Way,” which the late singer recorded in his studio in Camden in 2001. According to Cang, Winehouse recorded the demo at age 17 to shop around to record companies; she would sign to Simon Fuller’s 19 Management a year later.

“It was at a particularly dire time in the pop world – lots of terrible, terrible girl bands and boy bands and we had to make something for them,” Cang said in an interview with Camden New Journal. “Amy came in to see us, opened her mouth and just blew us all away.”

Though the 2015 documentary Amy included several demos, it was later revealed in a Billboard feature on Winehouse that Universal Music U.K. CEO David Joseph destroyed at least a dozen others in order to prevent a posthumous release. “It was a moral thing,” he said. “Taking a stem or a vocal is not ­something that would ever happen on my watch. It now can’t happen on anyone else’s.” However, after rediscovering this early demo in his studio, Cang thought it best to put it out for the general public, despite her former label’s wishes. “I found it again last week and thought – I’ll put it out there so people could hear it.”

The demo recalls 90s R&B, with Winehouse’s raspy, souful vocal lending her signature warmth to the track. Listen to “My Own Way” below, and read our 2007 cover story on Amy Winehouse.