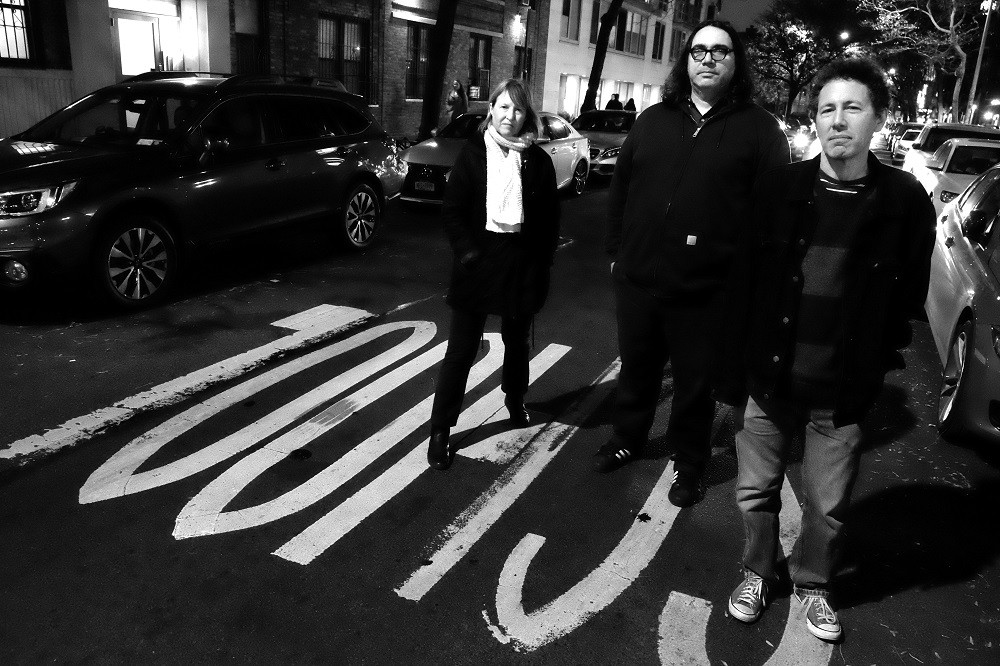 Yo La Tengo have announced their 15th studio album There’s A Riot Going On, due out March 16 on Matador Records. The title of the album is an obvious reference to the Sly and the Family Stone album of the same name, and also a blunt commentary on these politically turbulent times. Yo La Tengo have also released four new tracks off the forthcoming album. “Shades of Blue,” “She May, She Might,” “Out of the Pool,” and “You Are Here” are all brand new and have never even been performed live. The band is apparently still figuring how exactly to get the right sound outside of the studio. Check them out below: 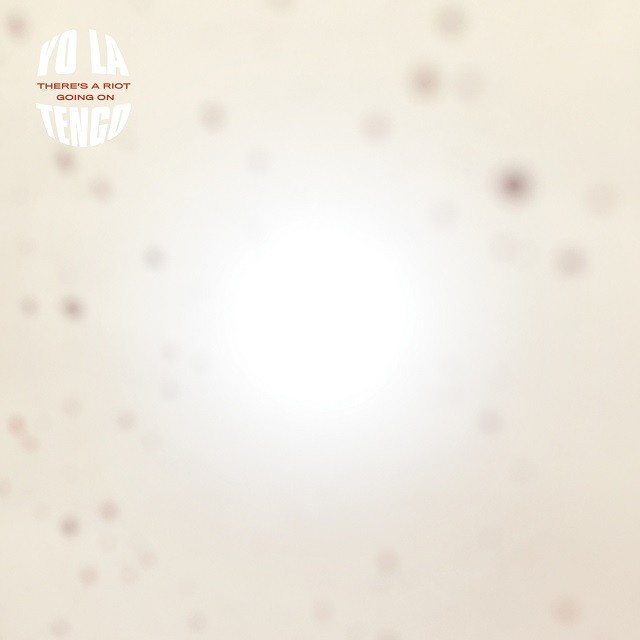