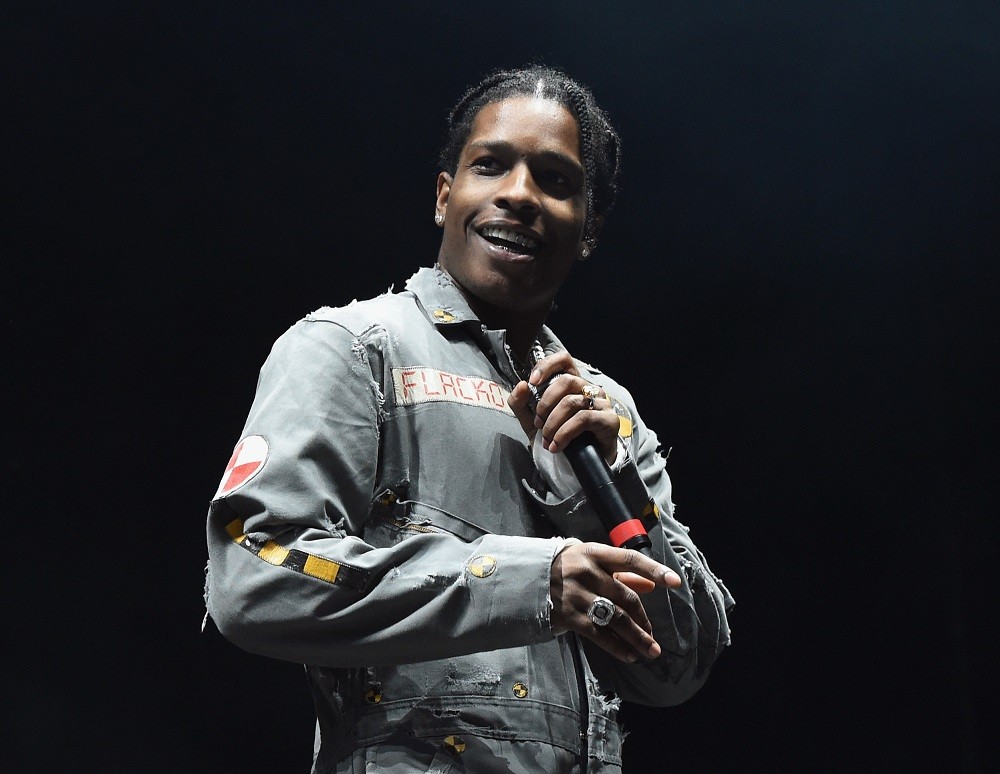 Yams Day, the annual concert put on by A$AP Mob celebrating the late A$AP Yams, was shut down Thursday night after a fight broke out backstage. Roughly two hours into the event, which was set to feature performances from Lil Yachty, Nav, and G Perico, the show came to a halt while A$AP Rocky was onstage. A DJ eventually told the audience to leave the New York Expo Center, leading to a lot of chaos and confusion.

YAMS day was shut down today after a huge brawl erupted backstage. pic.twitter.com/cFeokDCYzL

Attendees said chairs were thrown and some even thought they heard gunshots, according to the New York Daily News. Police couldn’t confirm any gunshots, but did acknowledge what they called a “crowd control situation.”

Here’s footage of Rocky being escorted out of the venue.

ASAP Rocky after the brawl at YAMS day. pic.twitter.com/WzCTyg4OQg

6ix9ine, who performed shortly before the fight broke out, posted a video assuring people he was safe after rumors that he had either been shot or stabbed began to spread.