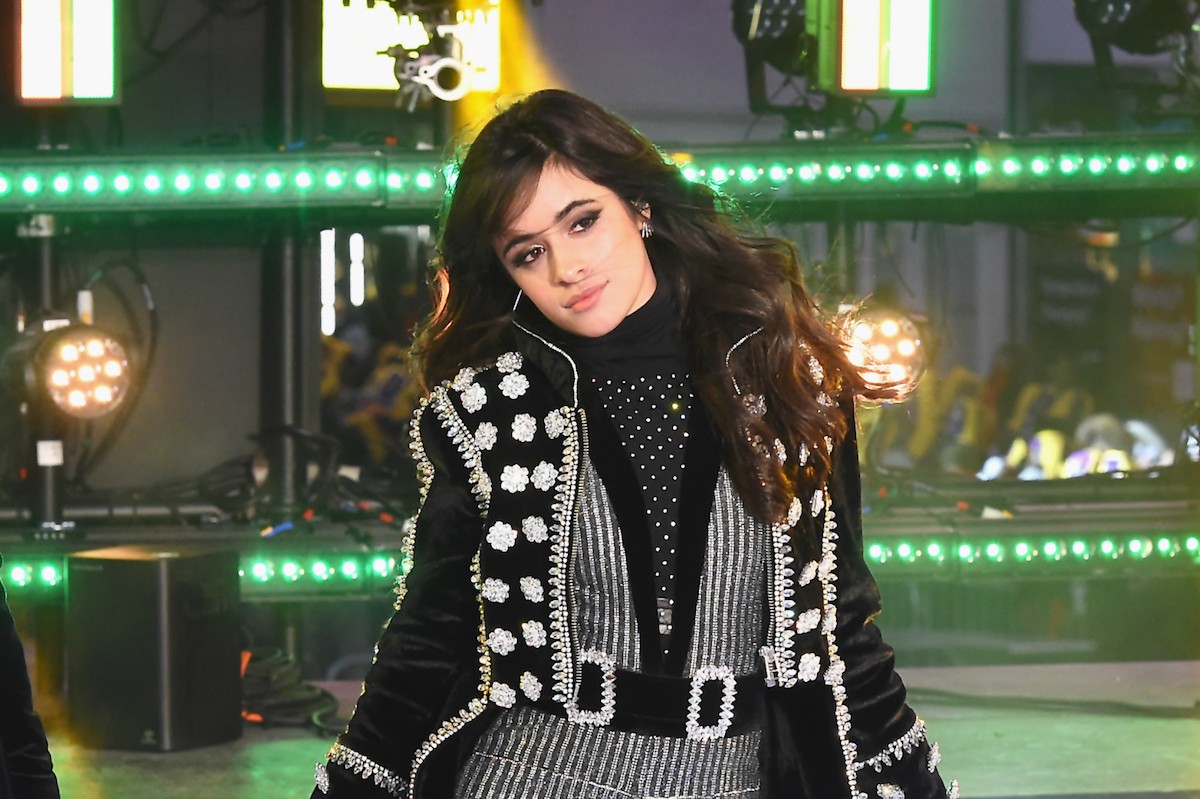 More than a year later, Camila Cabello has spoken publicly for the first time about her decision to leave X Factor-created pop group Fifth Harmony. In a new interview with the New York Times, timed to tomorrow’s release of her debut solo album Camila, Cabello acknowledged tensions within the group and suggested she was forced to make decision between Fifth Harmony and a solo career a little sooner than she would have liked. From the Times:

She said that her collaboration in late 2015 with [Shawn] Mendes — the first time a Fifth Harmony member released music under her own name — had created tension; that she had asked to help write lyrics for Fifth Harmony songs and was rebuffed; that she initially wanted to stay in the group while working on a solo album but the other members shut her out instead.

“I was just curious and I wanted to learn and I saw all these people around me making music, writing songs and being so free,” she said. “I just wanted to do that and it did not work.”

Ms. Cabello said that after the awkwardness of her collaboration with Mr. Mendes, things further soured when she began attending writing sessions with producers including Diplo, Cashmere Cat and Benny Blanco. Eventually, she said, she was given an ultimatum.

“It became clear that it was not possible to do solo stuff and be in the group at the same time,” she said. So she made her choice, basing it on what she said was her conviction that “if anyone wants to explore their individuality, it’s not right for people to tell you no.”

Fifth Harmony’s final performance as a quintet took place December 18, 2016; the following day, the group publicly announced Cabello’s departure. The split was chilly from the start, with remaining members issuing a statement saying Cabello had notified them of her departure “via her manager” despite negotiations “since her initial solo endeavor”—that would be the Mendes collaboration, “I Know What You Did Last Summer,” released in November 2015. Fifth Harmony have continued as a quartet, releasing a third album and opening their 2017 VMAs performance by forcibly ejecting a mannequin representing Cabello. In the Times interview, Cabello describes tearing up as she watched at home.

As steep of a climb as Cabello faces in breaking through as a solo act, her prospects look pretty good. The writing sessions that strained Fifth Harmony were productive, resulting in features on Cashmere Cat’s “Love Incredible” and Major Lazer’s “Know No Better.” Having abandoning her debut solo single “Crying in the Club” and the clunky original title of her album, The Hurting. The Healing. The Loving., Cabello scored her first bonafide solo hit this summer with “Havana.” I’ll bet she wishes she took the Chainsmokers up on that “Closer” thing, though. Read the full Times feature here.