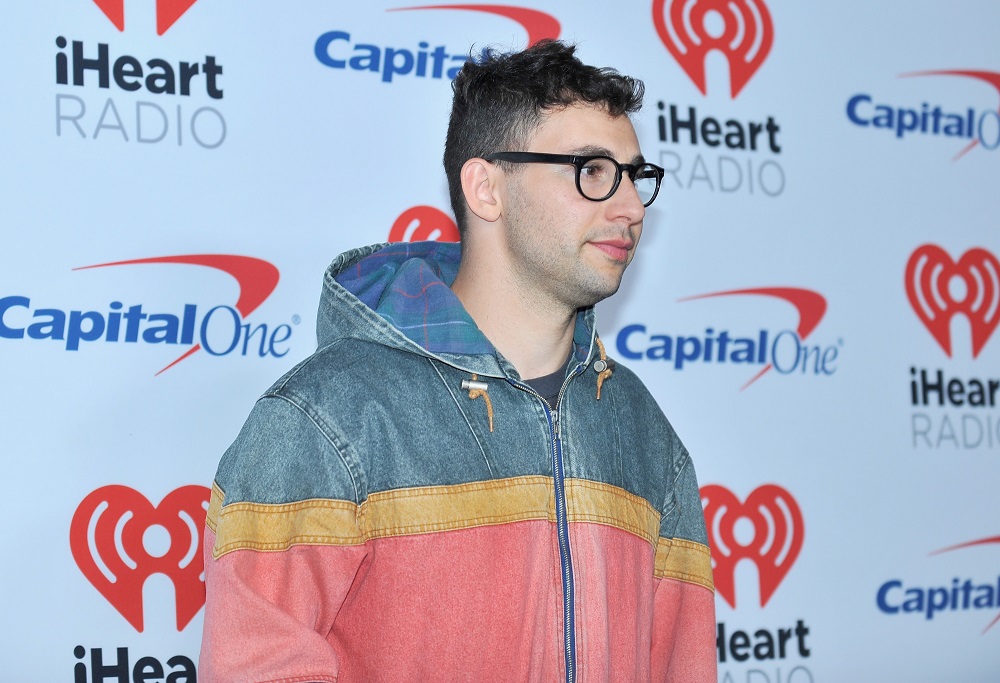 Last night, Bleachers frontman and producer-to-the-stars Jack Antonoff reached a level that few musicians ever approach: The point where he can go on a late-night talk show as an interview guest, without even performing. Antonoff was a guest on last night’s Late Night With Seth Meyers, and he was mostly there to hype up his fundraising “talent show,” which goes down tonight in New York and which features people like the National and Lorde. And Antonoff also discussed how he introduced Lorde to Fruity Pebbles, which she’d never tried before. There’s also a fun moment where Antonoff reacts in disbelief when he learns that Meyers isn’t Jewish. Watch the interview below.