Video: Vic Mensa – “We Could Be Free” 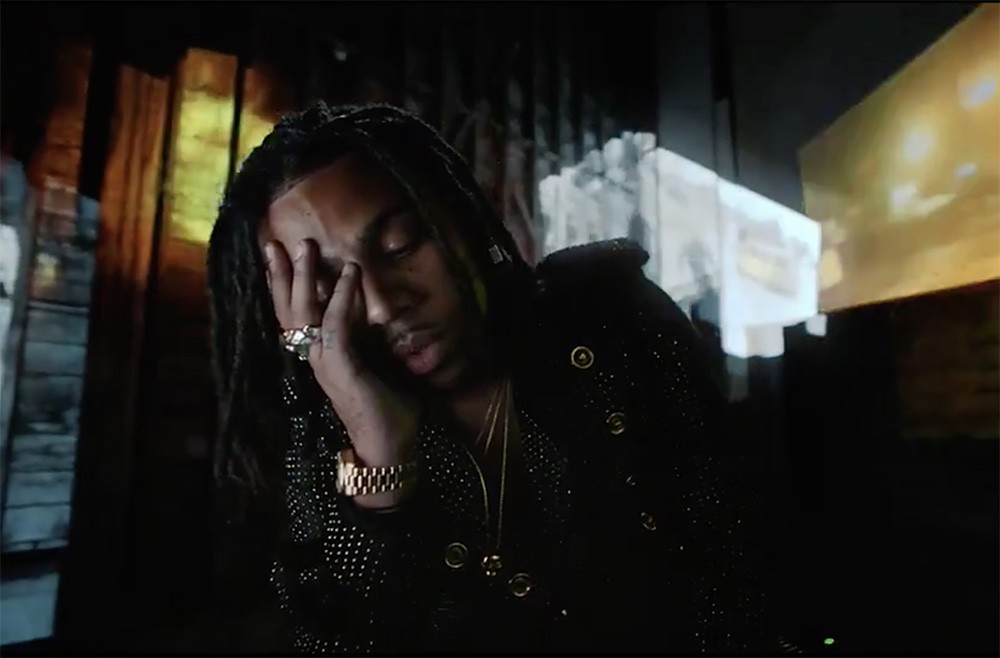 Vic Mensa has released a new music video for his track “We Could Be Free” off of his 2017 debut studio album The Autobiography. The clip features images of protests and police brutality to match the anti-violence message of the song’s lyrics. The intense visual opens on a pregnant woman being brutalized by an officer at a rally, and then follows the story of her son as he witnesses and eventually experiences police brutality on his own. The music video follows Mensa’s op-ed on “oppression and abuse” in Palestine, in addition to a lyric video for “We Could Be Free” that features edited footage of police encounters under Palestinian occupation.

Currently the full clip is only available through Apple Music, but you can watch a preview of the full video below, via Vic Mensa’s Twitter.