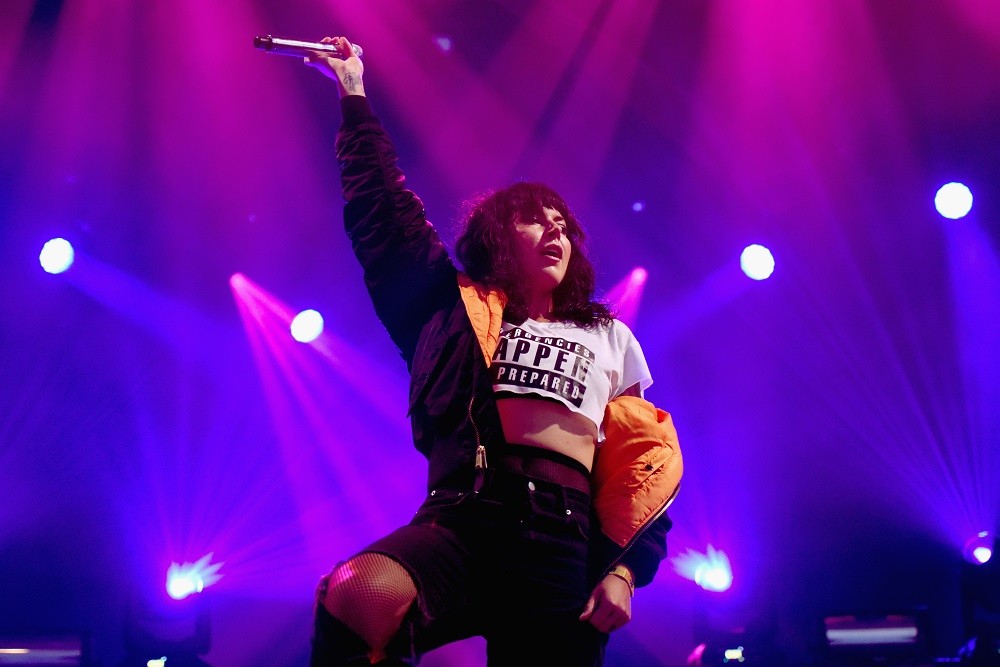 Sleigh Bells have released a new video for “Favorite Transgressions,” the second visual from their 2017 mini album Kid Kruschev. The short clip was directed by the band’s Derek Miller and has a clear found footage horror quality, thanks in large part to it being filmed on Hi8 video. Also — spoiler alert — it turns out Miller and Alexis Krauss have been dead since 1999. Spooky. Check out the video below.

Sleigh Bells kick off a short tour tonight in Brooklyn.