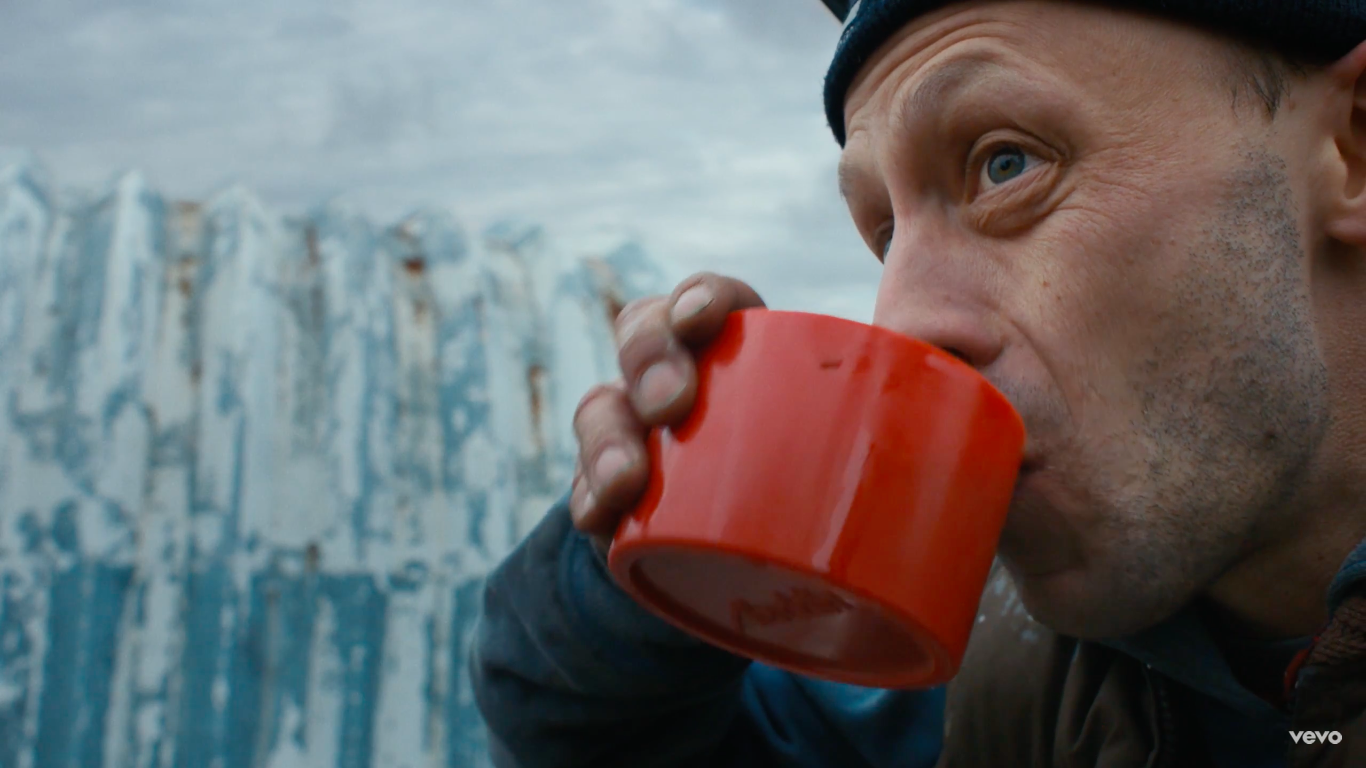 Dan Bejar’s Destroyer dropped ken last year, and now the band has released a short music video for ken’s call to abandonment, “Stay Lost.” “The video tries to capture the song’s wit and ability to portray someone’s preoccupation, their metaphysical condition, with so few words,” director Maxwell McCabe-Lokos said of the clip, which follows a man as he constructs his own haphazard universe. The release of “Stay Lost” accompanies the start of Destroyer’s North American tour, which kicks off tonight in Portland, OR. Watch the video for “Stay Lost” below.