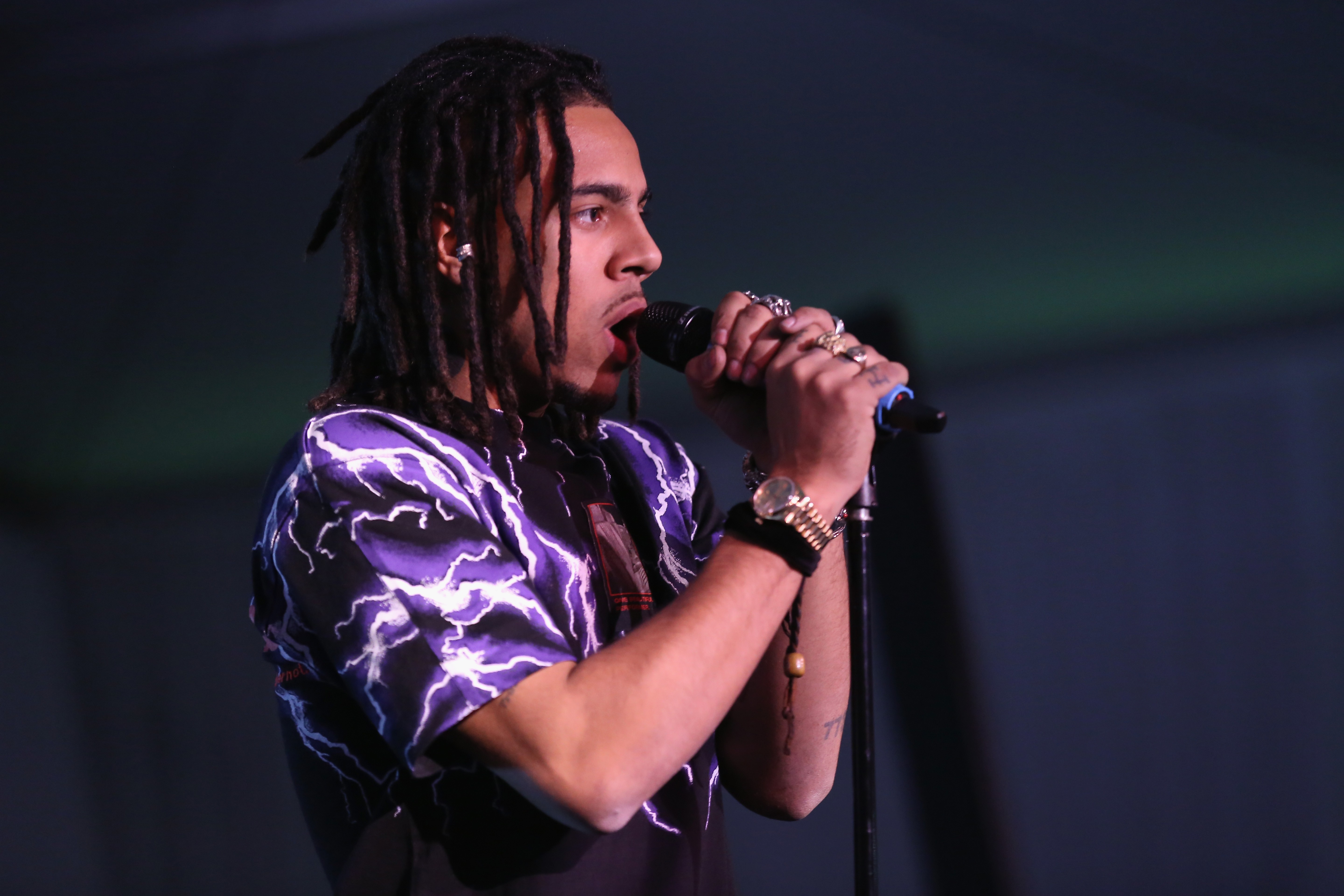 Vic Mensa has published a new op-ed in Time about his experience traveling in Palestine. Titled “What Palestine Taught Me About American Racism,” the piece speaks to the “treacherous denial of human rights to the Palestinian people living under occupation.”

Drawing parallels between his experience as a black man in America, where “being stereotyped as a criminal” is a familiar occurrence, Mensa notes the adverse conditions faced by Palestinian civilians throughout the region. “It’s as if the South Side of Chicago’s most forgotten and disenfranchised neighborhoods were separated from the luxury of Downtown’s Gold Coast by a simple concrete wall,” he writes.

The Chicago native’s recent video for “We Could Be Free” (from his standout debut album The Autobiography) included edited footage of numerous police encounters under Palestinian occupation. He has also appeared on CNN’s “United Shades of America” to discuss Chicago’s public education system. Read his Time op-ed here.