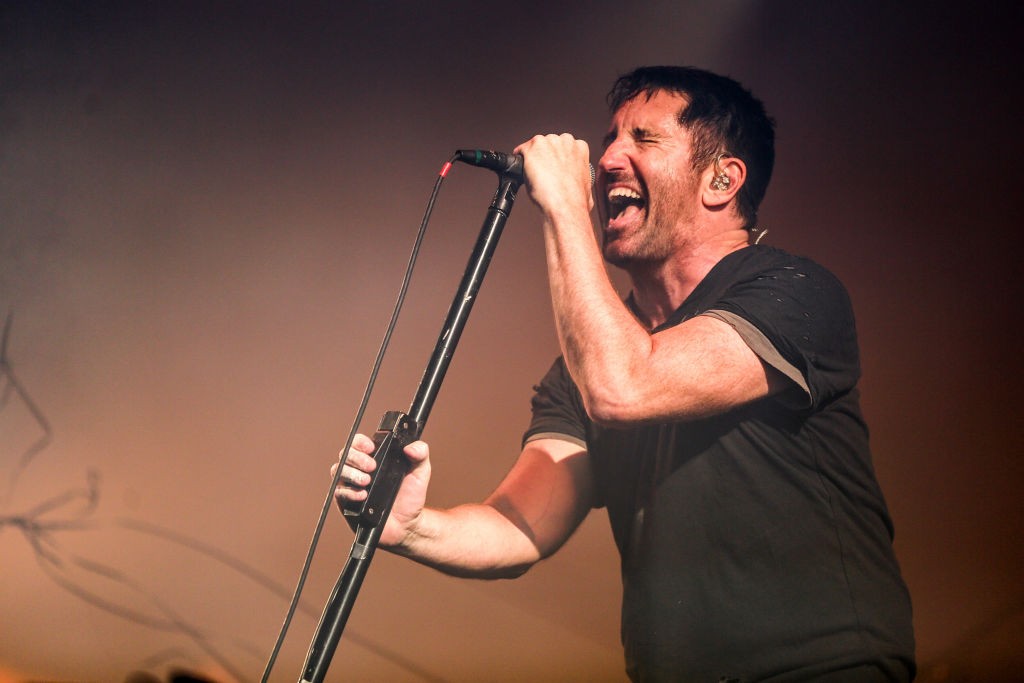 Nine Inch Nails frontman Trent Reznor has filed for a restraining order against his Los Angeles neighbor Nader Afshar, TMZ reports. Reznor claims that Afshar has grown increasingly threatening toward his family over the past six months, forcing him to call the police. Per TMZ, this harassment includes complaining loudly about Reznor’s wealth:

On Christmas Eve — according to the docs — Trent says he was outside playing with his kids when he spotted Afshar “disheveled” wearing an open shirt, shorts and Santa hat … walking up and down the sidewalk ranting, “rich people can do anything they want, but the Lord will get them in the end.”

Afshar also reportedly told an individual leaving Reznor’s house that he hated Reznor, and that “Satan” would seal the musician’s fate.

The Gone Girl composer seeks an order that would force Afshar to stay 10 yards away from him, his family, and his employees while they’re working at his home. A court hearing is set for next month.