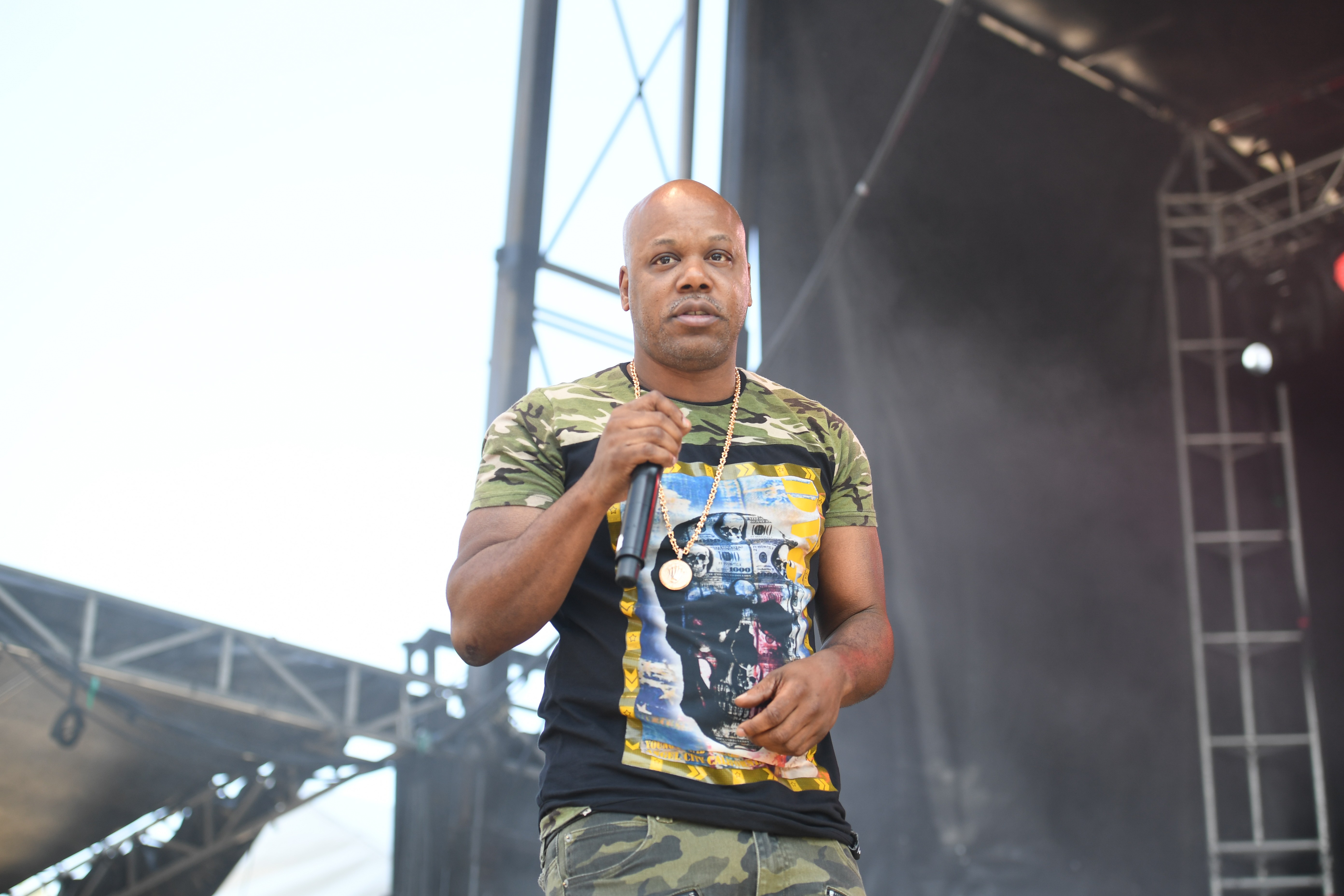 Oakland rapper Too Short is being sued for sexual battery. Last year, rapper and former collaborator Teana Louis accused Too Short (real name Todd Shaw) of sexual assault and now Louis is suing the rapper for multiple accounts of sexual assault, as TMZ reports. In the lawsuit, Louis claims that the two were producing music together in 2016 when Shaw pinned her down in a hotel room and performed oral sex on her. Louis claims that Shaw continued to assault her on multiple occasions between June and October 2016. Louis is also suing Shaw for gender violence, gender discrimination, sexual harassment, and false imprisonment.

Too $hort Drank and Drove, Arrested for DUI, Possession, and Attempting to Flee