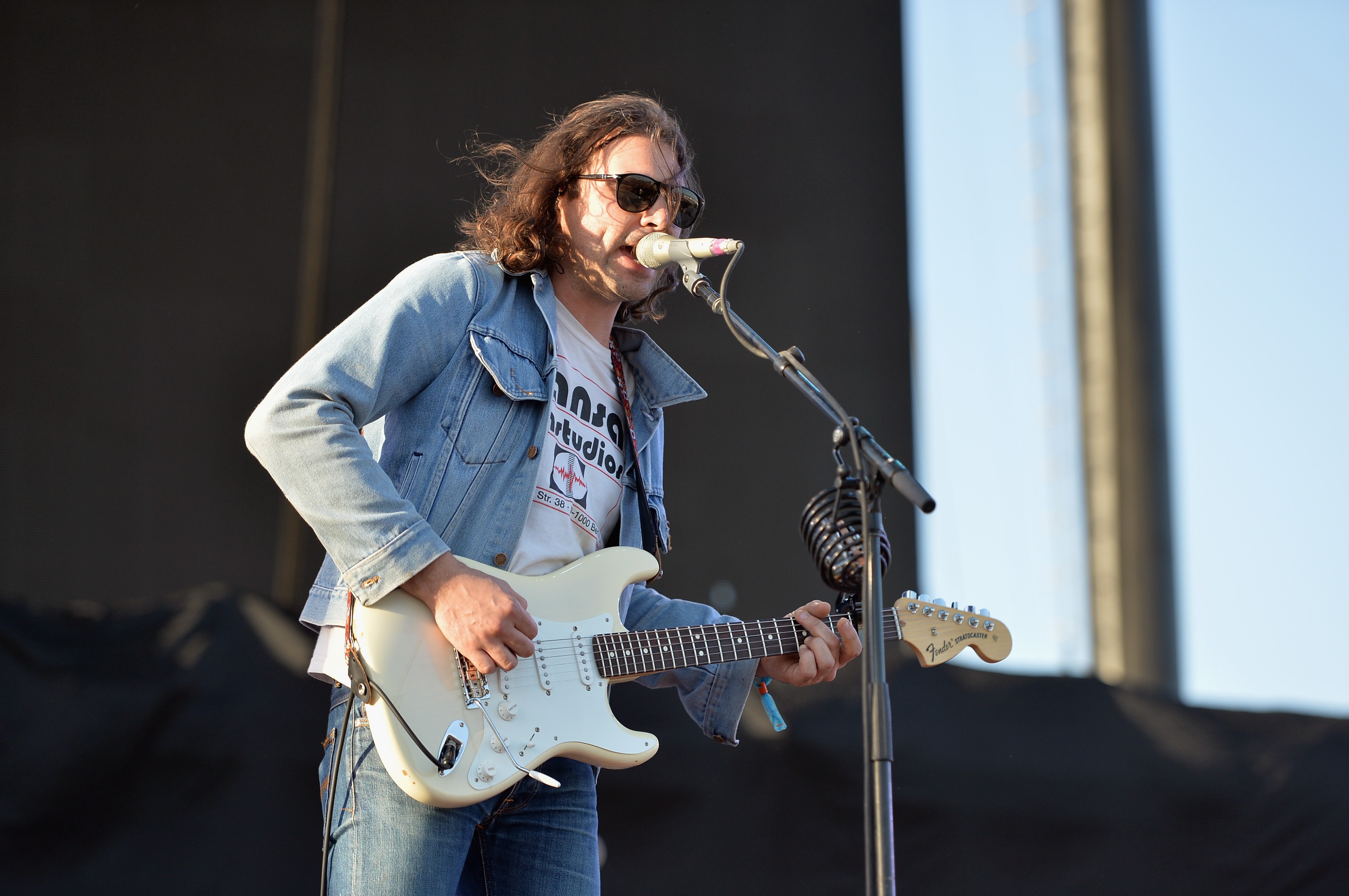 On the heels of their first Grammy win for Best Rock Album for A Deeper Understanding, the War on Drugs have announced a string of new tour dates in the U.S., along with several festival dates in Europe. The band is currently on tour in Australia, where they’ll play various locations of Laneway Festival over the weekend. They begin the U.S. leg of their tour April 11 at Las Vegas’s Brooklyn Bowl before continuing on to Coachella, Shaky Knees, and Panorama. The band will also play several European dates, including Barcelona’s Primavera Sound festival. View a full list of tour dates below.

The War on Drugs recently scored their very first number one hit, “Pain,” which hit the top of the Adult Alternative Songs chart in January. Their latest release, A Deeper Understanding, was one of our favorite albums of 2017.