The War on Drugs Score First No. 1 Song on a Rock Chart With “Pain” 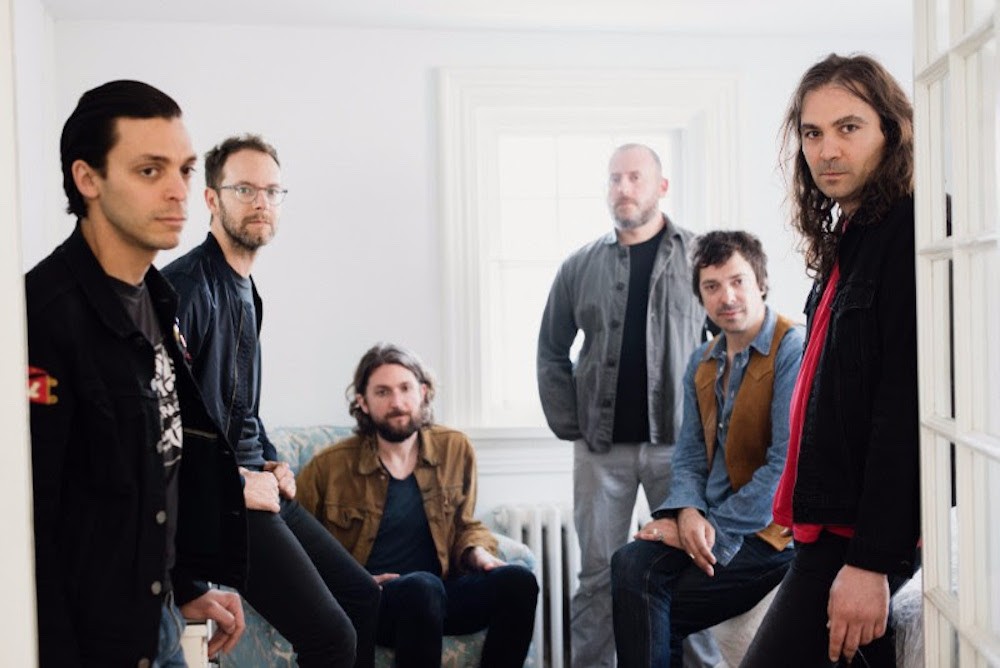 The War on Drugs notches their first No. 1 on any Billboard chart, as “Pain,” the second single from 2017’s A Deeper Understanding, rises 2-1 on the Adult Alternative Songs airplay tally (dated Jan. 20).

The Philadelphia-based band had previously peaked as high as No. 3 on the same list with “Holding On,” the set’s lead single, in August.

On album charts, the group has reached No. 2, including with A Deeper Understanding on Top Rock Albums and Alternative Albums in September.

“Pain” concurrently reaches a new high of 2 million audience impressions in the week ending Jan. 14, according to Nielsen Music, as it pushes 34-33 on the all-rock-format Rock Airplay chart. The track also became The War on Drugs’ first entry on Hot Rock Songs when it debuted at No. 49 on the Jan. 13-dated streaming-, airplay- and sales-based chart.

Four chart weeks into the new year, The War on Drugs is the first act to achieve an initial No. 1 on Adult Alternative Songs in 2018. Last year, eight acts earned their first leaders.

Tags: The War on Drugs