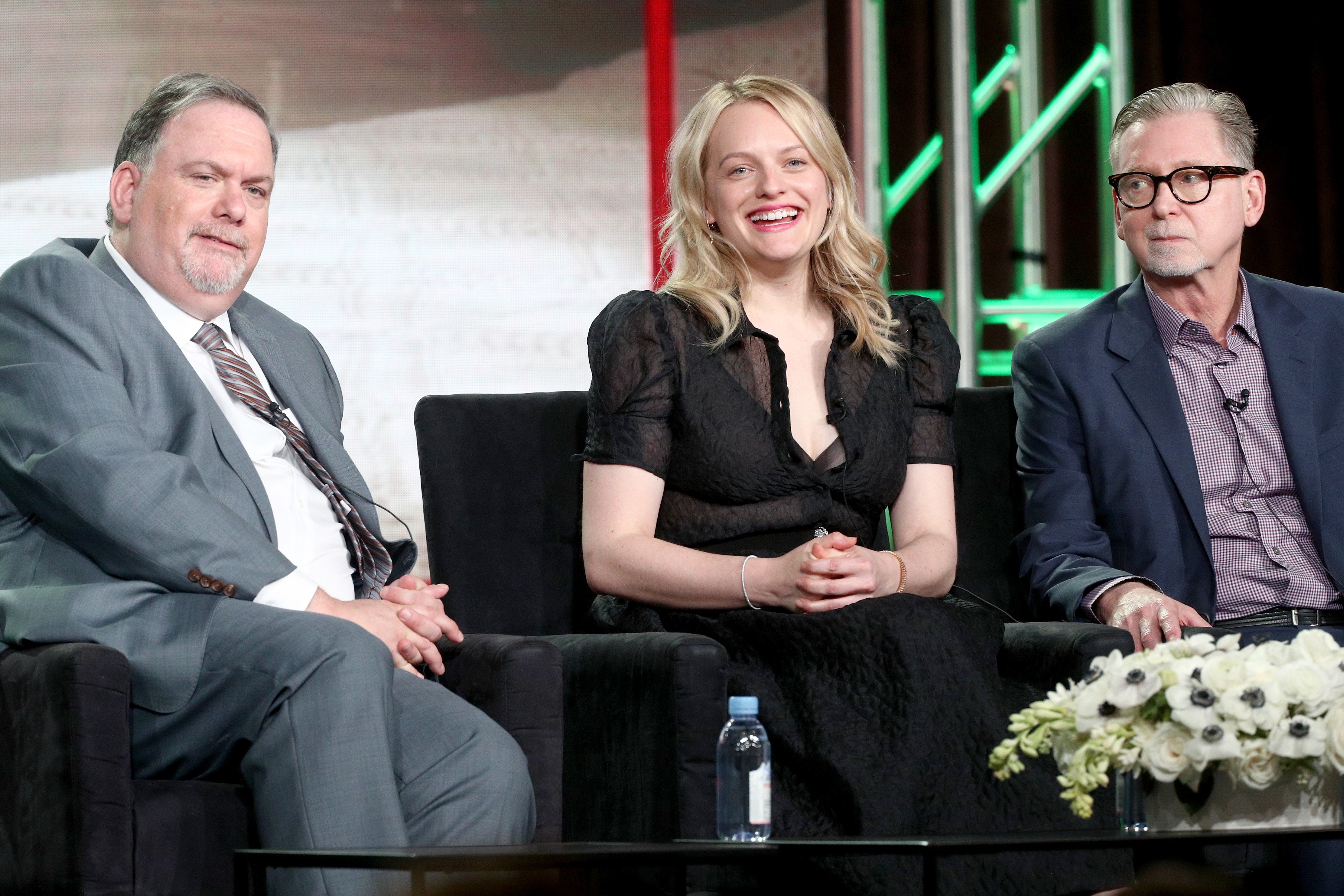 Just a week after the show had a particularly strong night at the Golden Globes, the team behind The Handmaid’s Tale have revealed new details about the show’s upcoming second season. Previewing the season for reporters earlier this morning, executive producers Bruce Miller and Warren Littlefield discussed how the show will change and grow alongside Margaret Atwood’s famous source material in the coming season.

“I wouldn’t predict too much about season two from season one,” Miller shared with The Hollywood Reporter. “And I don’t think anything we do is post-Atwood. I think we’re living in an Atwood world. We saved a lot of things from season one that we weren’t able to cover. It’s just an expansion of the world. We’re certainly not beyond the story that she was telling. She’s still the mother of the series.”

One new detail that stood out: the show’s lead (and producer) Elisabeth Moss will now be joined by Marisa Tomei in a rare bit of celebrity casting for the Hulu series. “In episode two, we have a colony story,” Miller shared, “and we’re very excited to have Marisa Tomei.”

Though he didn’t reveal much else on the subject, the trailer for the series looks to continue the timely feel of the show, expanding its reach with a more conscious attention to politics. “The scary things in the series, some of them are happening today,” Miller added. “We have a few more months to go before we premiere, and currently things can catch up with us. We’ve written things and then seen them on TV. I don’t think it’s a reason to jump in and start changing stuff. We’re separated enough [from politics] that it’s never going to feel like it’s happening out there in the world.”

The show’s second season will premiere April 25 on Hulu. Watch a teaser for the upcoming season, as well as a new “First Look” from Hulu, below.

2017 Emmy Nominations Include Nods to Atlanta and Stranger Things