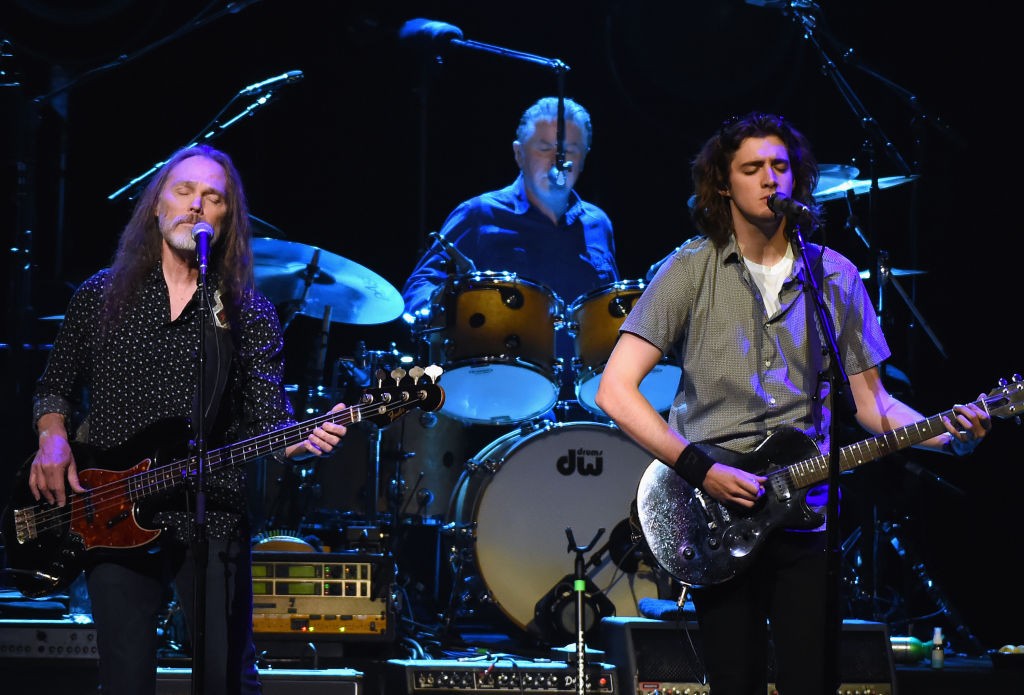 The surviving members of the Eagles have settled a lawsuit filed against Hotel California Baja in Todos Santos, Mexico for misleading customers to believe the hotel has a relationship with the band and inspired their hit song “Hotel California.”

In the original complaint filed last year, the band claimed the hotel was playing the band’s music, selling merchandise describing the hotel as “legendary,” and in other ways “actively encourag[ing]” patrons to view the establishment as “Hotel California.” The hotel also applied to trademark the phrase with the U.S. Patent and Trademark Office. In addition to settling the lawsuit out of court, the hotel has dropped its trademark application, Billboard reports.

Hotel California Baja was founded in 1950 as Hotel California, two decades before the Eagles released their song and album of the same name. It changed its name and ownership during that timespan. The Eagles claimed the hotel started efforts to falsely advertise a connection to the band in 2001.