The Distillers Are Back and Heading on Tour 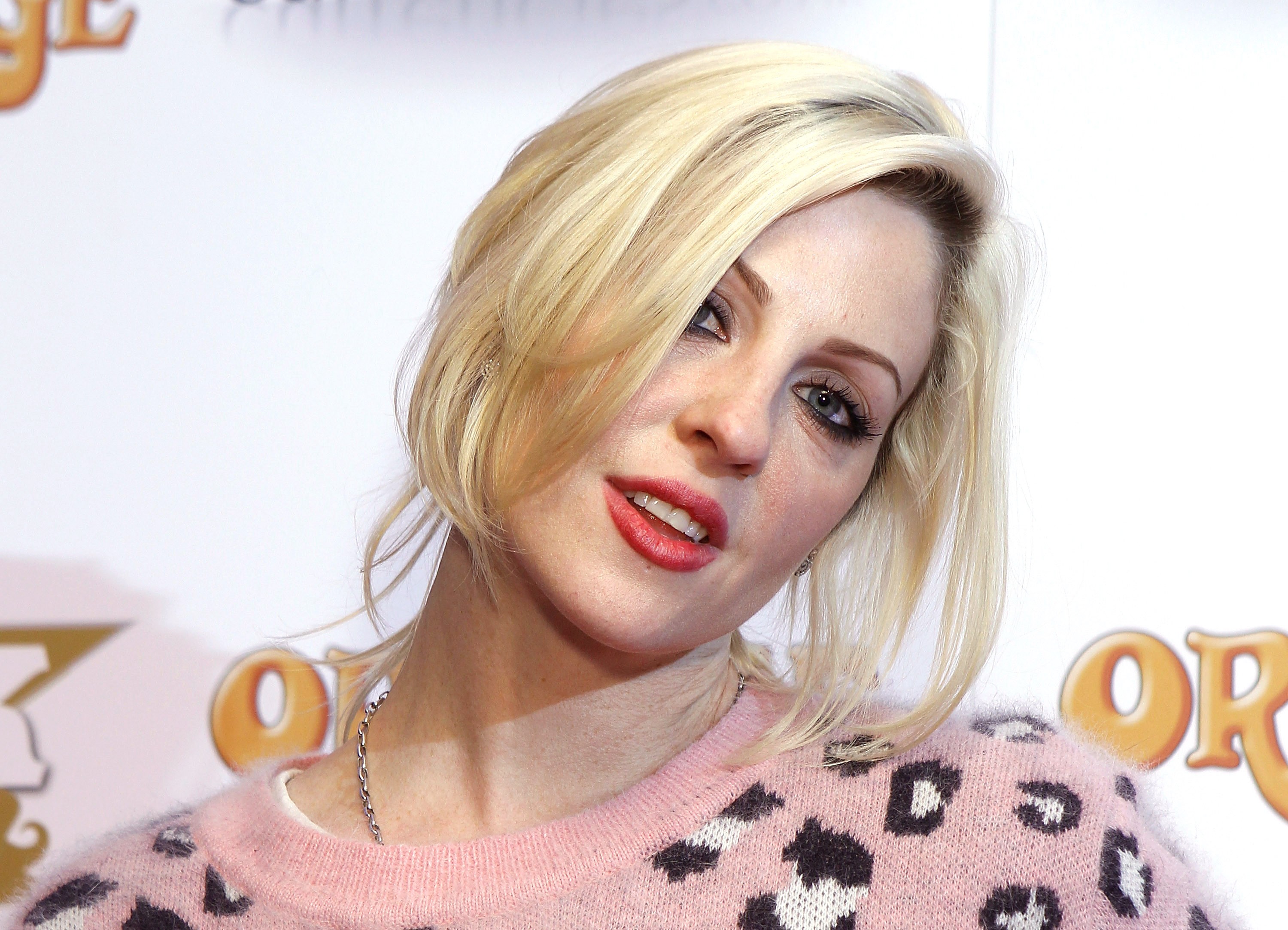 Two weeks after posting a video teasing their first new music since breaking up in 2006, The Distillers have announced they’re hitting the road. The Los Angeles punk band has six shows set for this spring, starting at The Casbah in San Diego on April 25. They’re also playing Atlanta’s Shaky Knee festival in May. The single has no release date, but it will be the band’s first new track since their 2003 album Coral Fang. Check out the tour dates below.