What Are the Chainsmokers Talking About? 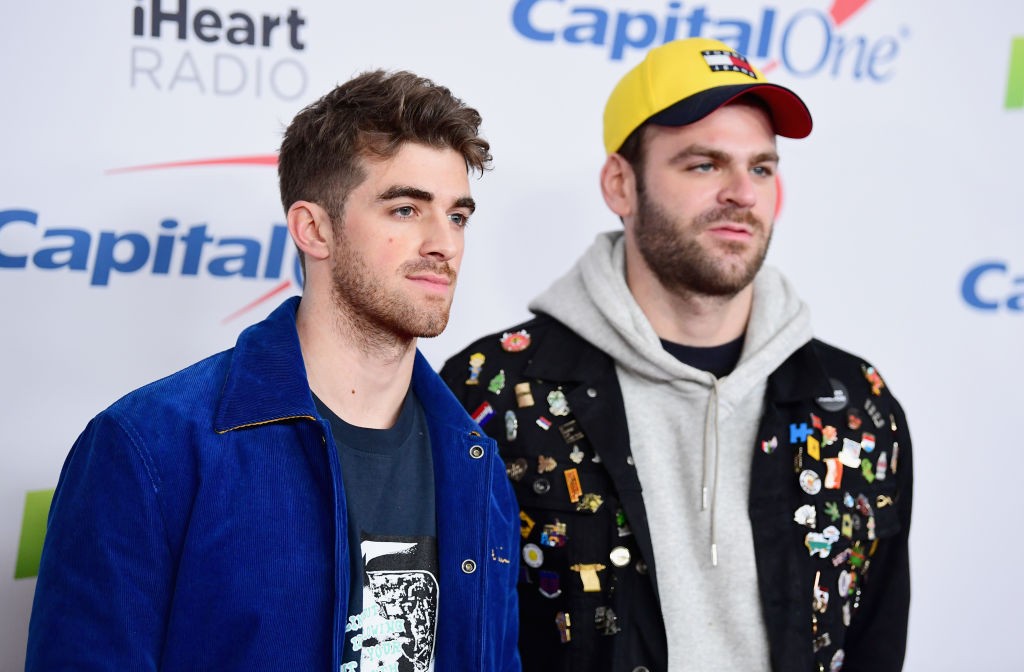 Pop bros Alex Pall and Andrew Taggart, a.k.a. the Chainsmokers, have released a politically charged new single called “Sick Boy.” As far as Spin can tell, the title refers to all of us—we, living in the United States, are all sick boys. It’s unclear why us boys are sick, but it has something to do with geography, or social media, or something. Maybe you can help?

The track opens with Taggart’s voice over mournful piano chords, in case you doubted his sincerity. The singer begins by explaining that America is divided between the “east side” where “we choose pride over character,” and the “west side” where “they spin lies into fairy dust.” According to Taggart, “we can pick sides, but this is us.”

He appears to be juxtaposing Hollywood, where the entertainment industry turns myths into moving pictures, and, uhh, somewhere else, near the Atlantic ocean, where everyone is morally corrupt. It’s an interesting lyrical decision, ignoring the country’s historic north-south divide over slavery and civil rights, or the black-white hierarchy that organizes government resources, or the rich-poor battle for Washington’s attention, or any number of tangible, if reductive, political comparisons—focusing instead on an abstraction. Is anyone blaming east coast bias for anything other than college football playoff snubs?

Taggart’s chorus doesn’t unpack the point. It doesn’t really touch on the topic at all:

And don’t believe the narcissism / When everyone projects and expects you to listen to ‘em / Make no mistake, I live in a prison / That I build myself, it is my religion / And they say that I am the sick boy / Easy to say, when you don’t take the risk, boy / Welcome to the narcissism / We’re united under our indifference

The bridge repeats: “Feed yourself with my life’s work / How many likes is my life worth?” We are digital consumers, valuing ourselves with online tokens. It’s making us sick boys, Taggart sings. He never connects Instagram hearts to the stuff about political division. Maybe I’m missing something?