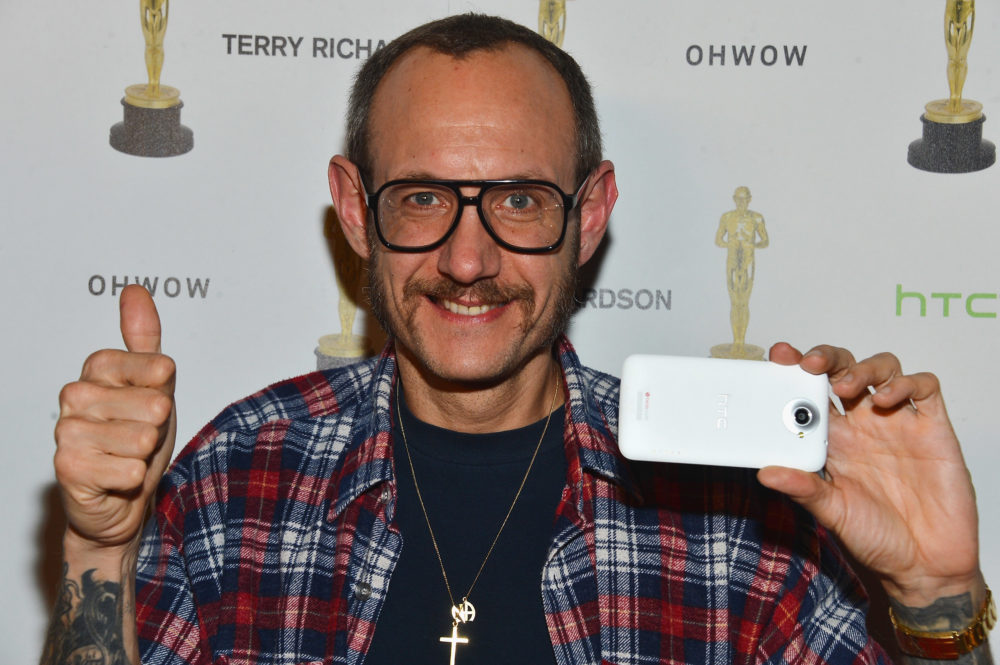 Public allegations that Richardson, famous for his vulgar candid portraits of celebrities, sexually harassed and assaulted subjects have followed him for nearly a decade. Last month, designer Lindsay Jones told HuffPost that Richardson exposed himself without her consent at his apartment in 2007, shoved his penis into her eye, and forced her to swallow his semen. Two days later, Daily News reported that ex-model Caron Bernstein alleged Richardson exposed himself during a shoot in 2003 and forced her to perform oral sex. Both accusers have been contacted by New York police.