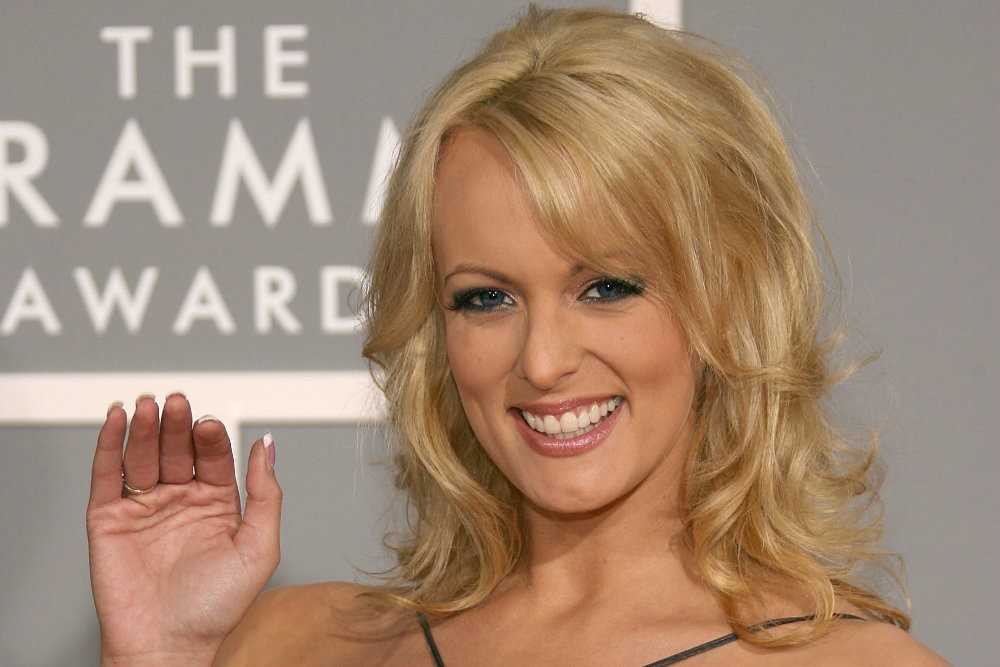 A frequent theme throughout the interview concerns Trump being taken aback by how smart and business savvy Daniels was, with Trump going so far as to tell Daniels that he wanted to put her on The Apprentice. One of Daniels’s quotes on the subject which In Touch published in the print edition of the story but not online, is particularly striking.

“We had really good banter,” Daniels told In Touch. “He told me once that I was someone to be reckoned with, beautiful, smart, just like his daughter”

Trump, one figures, was talking about Ivanka Trump, who was 24 at the time. (His other daughter, Tiffany, would have been 11.) Our now president reportedly comparing a woman he was allegedly sleeping with to Ivanka is just another creepy addition to his long history of going out of his way to sexualize his daughter. Infamously, during a 2006 appearance on The View, Trump complimented his daughter’s body and told the panel, “If Ivanka weren’t my daughter, perhaps I’d be dating her.” Stormy Daniels and Trump may have only had a fling, but he paid her just about the highest compliment he knows.