Stone Temple Pilots – “Roll Me Under” 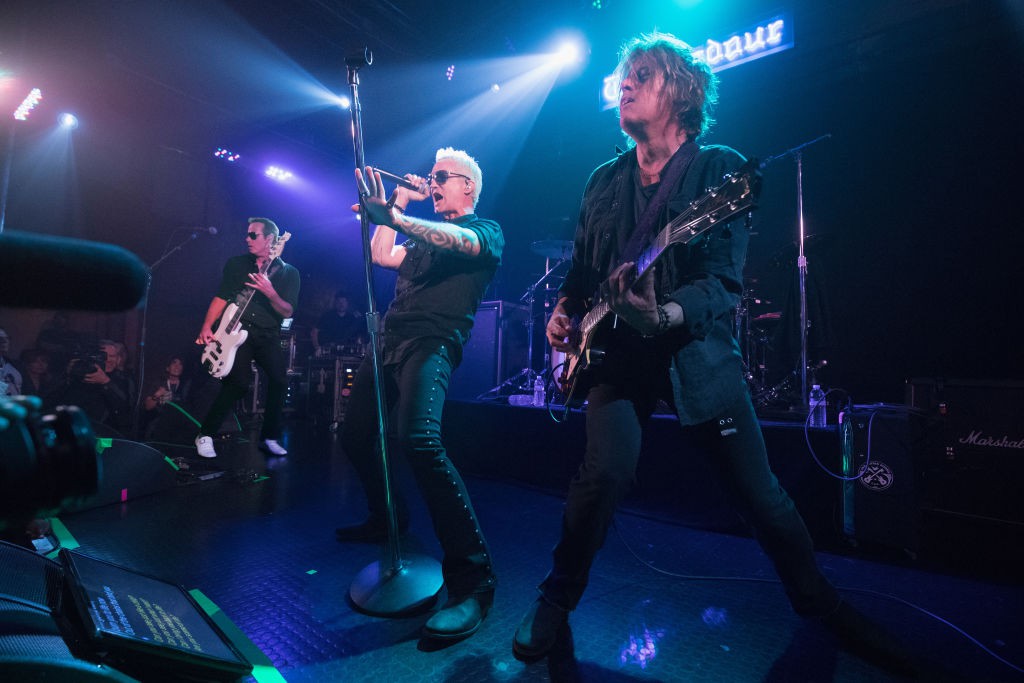 Stone Temple Pilots have released “Roll Me Under,” the second single off their upcoming as-of-yet-untitled album, featuring new singer Jeff Gutt on lead vocals. The blues-inflected, riff-heavy track is nothing surprising from the Pilots, and in line with the ethos of their first Gutt-era single “Meadow,” which was released in November.

“The new album feels like a completed journey for the band,” guitarist Robert DeLeo told Rolling Stone. “The record breathes resilience. A lot of life has been funneled into this body of music.” The new STP lineup is embarking on a North American tour beginning in March; you can check out the sprawling list of dates here.