Report: D’arcy Wretzky Has Apparently Confirmed a Smashing Pumpkins Reunion Tour (Without Her) 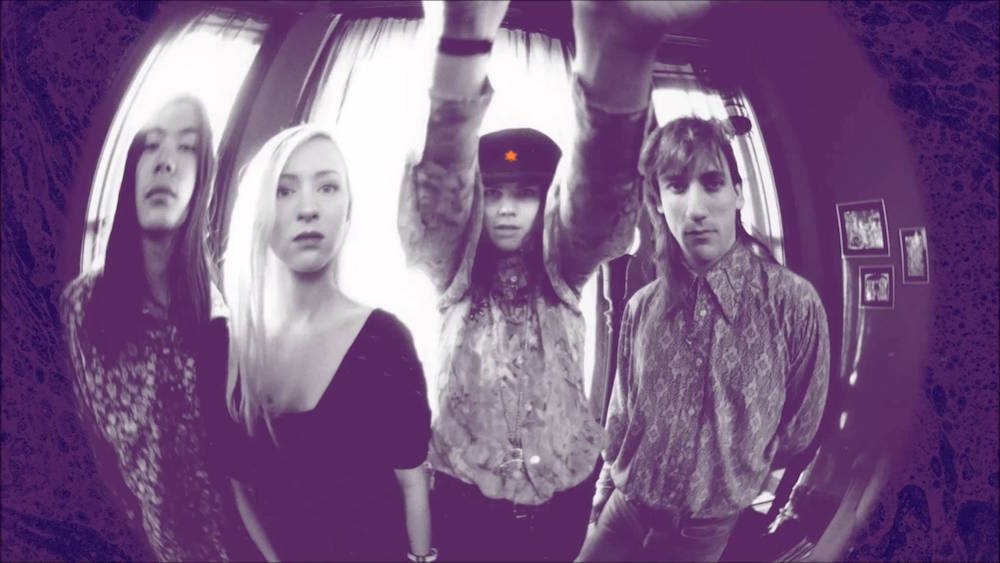 Over the weekend, original Smashing Pumpkins bassist D’arcy Wretzky reportedly told the rock website BlastEcho that she was not invited to take part in an upcoming reunion tour with the band, which is so far unannounced but was teased on Instagram last week. “My apologies to all of the Smashing Pumpkins fans out there who are excited about this oncoming reunion tour of the original members of the band,” she said. “I know this is a huge disappointment for me, as well, but it’s not going to happen [with me]. I only just found about yesterday that the band has decided to go with a different bass player.”

Hopes of a reunion tour featuring the original lineup were reignited in 2016 when Wretzky told BlastEcho she’d “consider” a reunion tour, just four months before she and Billy Corgan began speaking to each other again. “I’ve been in communication with D’arcy for the first time in 16 or 17 years, it’s awesome to have my friend back,” Corgan said at the time. In an October 2017 Spin interview, Corgan spoke positively of a reunion, but emphasized that it wouldn’t be forced:

It’s like, the door is open, and hopefully there will be some energy by which we, in some combination, can coalesce. But I’ve learned not to repeat my mistakes, which is, “It has to be this way, in this time frame.” I’m applying no pressure. I’ve opened the door to it because of personal relationships and the peace that’s been demonstrated within, and hopefully there will be an opportunity there. If there is, great, if there isn’t, I’m happy to have the friendships. I don’t feel any burning need to prove a point.

Just last week, Corgan posted a photo of himself with James Iha and Jimmy Chamberlain and included the official @smashingpumpkins handle in the caption. Wretzky was noticeably absent.