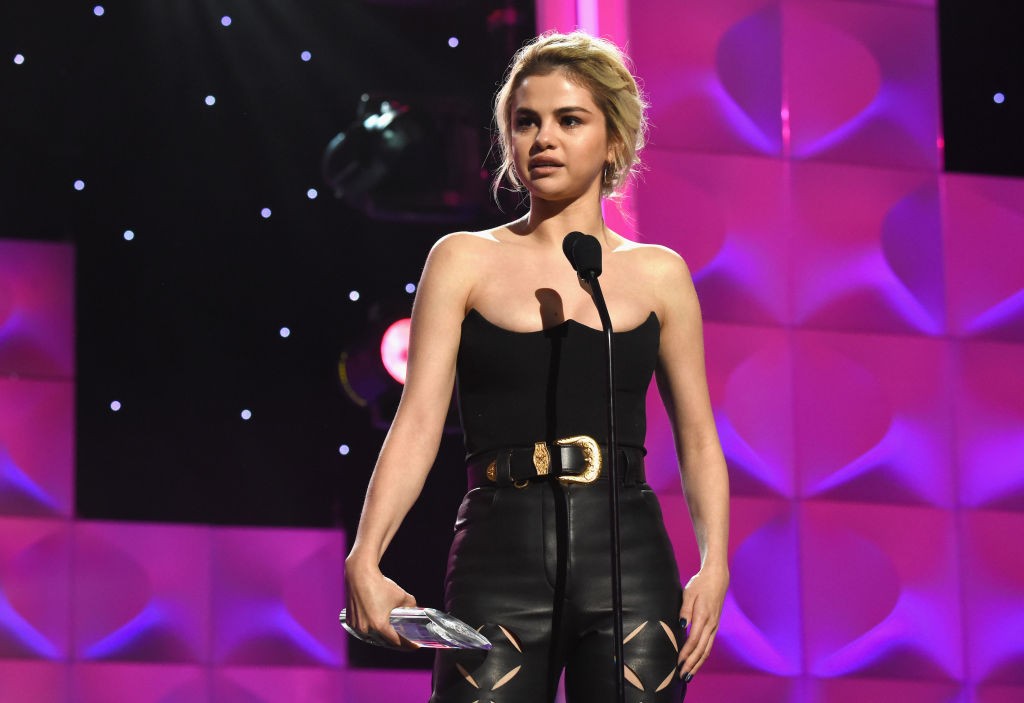 Selena Gomez has made a “significant” and “anonymous” donation to the Time’s Up legal defense fund that “far exceeded her salary” as the lead actress in Woody Allen’s forthcoming film A Rainy Day In New York, a source close to the actress tells People.

The report follows donations to anti-harassment initiatives by several of Gomez’s co-stars in the film, including Timothée Chalamet, Rebecca Hall, and Griffin Newman. All three claimed to make donations equal in size to their wages from the movie, and publicly condemned Allen, who was first accused of childhood sexual assault in 1992. Greta Gerwig, David Krumholtz, and Mira Sorvino also expressed regret in recent weeks for working on past Allen projects.

The “Bad Liar” singer has expressed support for the Time’s Up campaign, but not spoken publicly about Allen. When Time’s Up announced its legal fund, dedicated to combating harassment in low-wage workplaces, Gomez said, “It’s time to shift the balance in the workplace, from representing the few to representing us all.”

Gomez’s mother and former manager Mandy Teefy wrote this week on Instagram that her daughter doesn’t fully understand the outrage over Allen’s alleged abuse of his adopted daughter Dylan Farrow.

“Sorry, No one can make Selena do anything she doesn’t want to. I had a long talk with her about not working with him and it didn’t click,” Teefy wrote. “Her team are amazing people. There is no fall person here. No one controls her. She makes all her own decisions. No matter how hard you try to advise. It falls on deaf ears.”