Run The Jewels, Young Thug, Chris Stapleton, & Others Will Get Counterterrorism Briefing Before Grammys 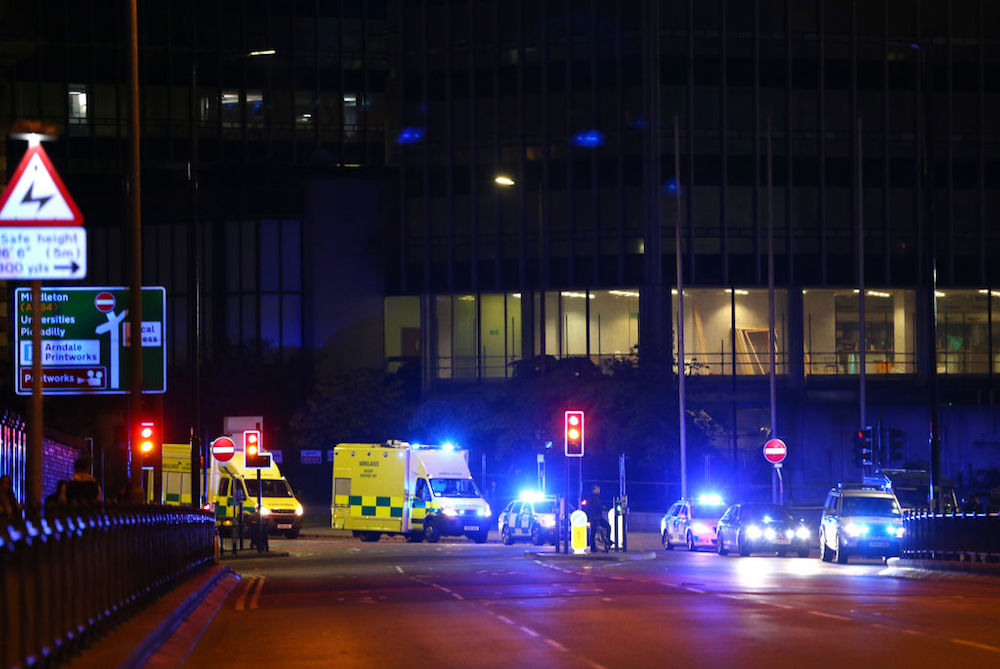 The Recording Academy is hosting a seminar this weekend on concert safety and counterterrorism procedures for Grammys attendees ahead of the ceremony on Sunday. Rolling Stone reports that artists like Pink, Little Big Town, Chris Stapleton, Run The Jewels, Young Thug, and more are scheduled to attend. The focus of the seminar will be the best practices to follow in the event of terrorist attack on a concert in the wake of the attacks in Manchester, Las Vegas, and Paris over the last couple years. The musicians in attendance will be briefed by a panel that includes former State Department officials, a representative from Progress Humanity, and more. While artists typically get security briefs prior to performing at a venue and the Recording Academy offers off-site guidance to its members, this is the first counterterrorism briefing of its kind.