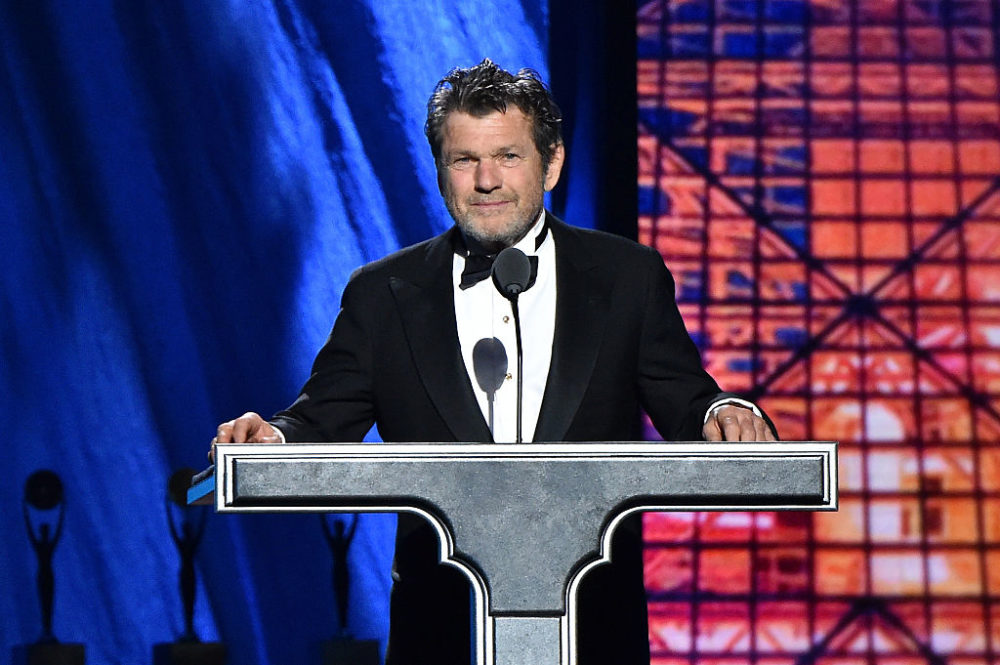 ABC has cancelled plans to broadcast a three-hour live special on Feb. 7 honoring the 50th anniversary of Rolling Stone, the network confirmed to Spin. The special, titled Rolling Stone 50, was announced last May and intended to feature live performances, short films, and “iconic on-stage moments” paying tribute to the magazine’s history as a rock and roll institution.

Rolling Stone’s co-founder and current editorial director Jann Wenner has seen his reputation sullied in recent months. In November, a writer told BuzzFeed News that Wenner offered him writing contracts in exchange for sex in 2005. Last week, a second writer accused Wenner of forcing him to engage in oral sex in 1983. Wenner Media, which publishes Rolling Stone, sold a controlling stake to the conglomerate Penske Media in December.

ABC declined to say why the special was cancelled. Wenner Media, Penske Media, and Done + Dusted, the company producing the special, have not responded to requests for comment.