Fleet Foxes’ Robin Pecknold on Bruno Mars’ Grammy Wins: “To Give It All to Toys R Us Gap Band Is Pretty Ridic” 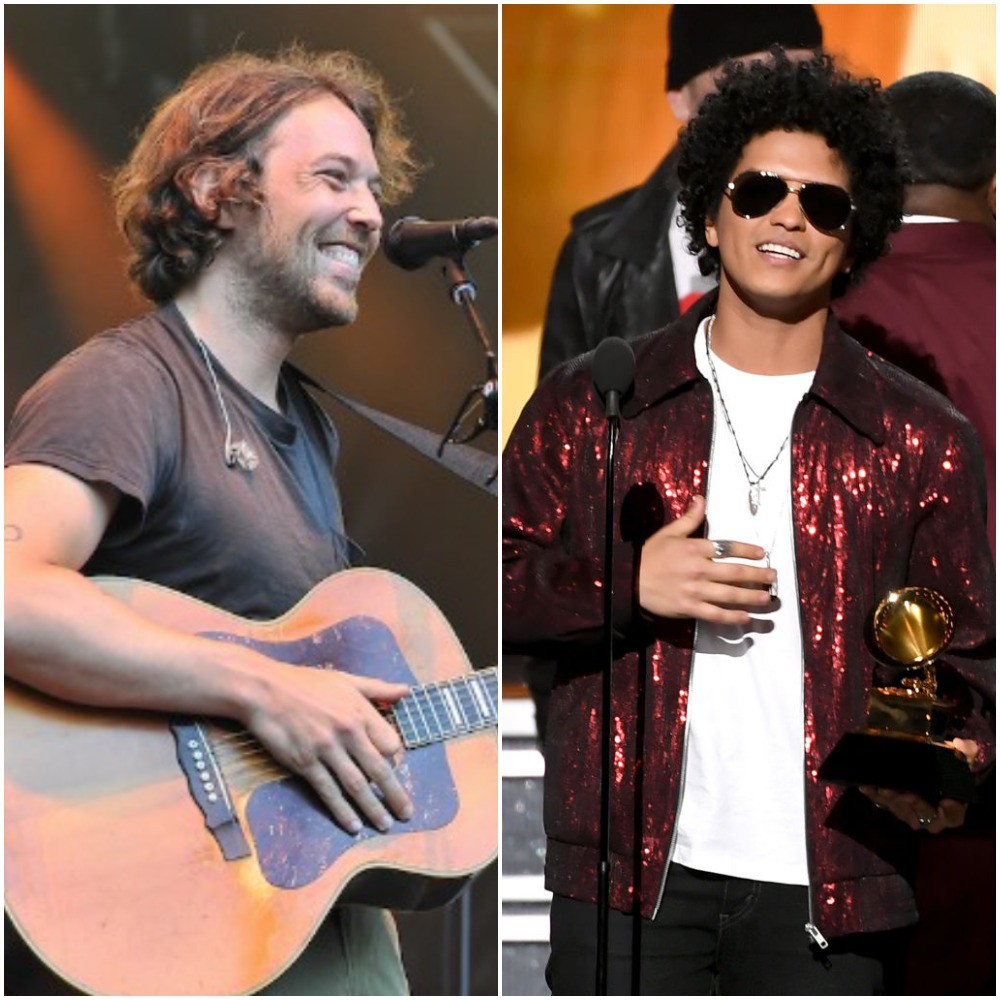 Last night, Fleet Foxes’ Robin Pecknold became the latest to weigh in on Bruno Mars’ sweep of the major categories at the 2018 Grammys. “Aside from Kendrick / SZA / Jay Z nothing that was nominated was very good in my opinion,” Pecknold wrote in a hard-to-read bit of text from his Instagram story, “but to give it all to Toys R Us Gap Band is pretty ridic.”

Pecknold layered his message over a list of headlines about the awards in the New York Times, conjuring an image of Pecknold idly flipping through the paper of record’s mobile app to catch up on the action. “To people asking me ‘what about x album,’ didn’t really listen to any mentioned tbh,” Pecknold later followed up, according to Pitchfork. Subsequent posts featured a Pitchfork screenshot with the caption “Worldwide Megastar Bruno Mars BURNED by irrelevant white dude w/ no Grammy” and the cover of Jay-Z’s 4:44 with the words, “Every AOTY nominee was great and the single mediocre one won. I’m not mad I’m just… disappointed.”

Pecknold was perhaps emboldened to express his opinion by his contemporary, former Grammy winner Justin Vernon of Bon Iver, who rancorously tweeted “Absolutely NO offense to Mr Mars, but you absolutely have to be shitting me” the morning after Grammys night, and like Pecknold, seemed to particularly take issue with the imitativeness of Mars’ stylistic reference points: “To be factual, Mr Mars made a name in the INDUSTRY by making hits OUT of hits of yesteryear.”

In Pecknold’s defense, “Toys R Us Gap Band” is a far better burn than Vernon’s, which relied on an Onion article citation, and a pretty accurate characterization of the sound of much of 24k Magic. (One wonders: Does Robin Pecknold listen to DJ Quik?) The Gap Band’s legacy is quite literally at the heart of Mars’ success, as they are credited as “Uptown Funk” cowriters. At the same time, the Grammys don’t matter. These questionable communiques from the bearded indie rock warhorses seem to imply that they do, while ostensibly trying to argue that they don’t.

Read more about Pecknold’s love for Kendrick, as well as his ambivalent feelings about contemporary music made by “Straight White Male[s],” here.