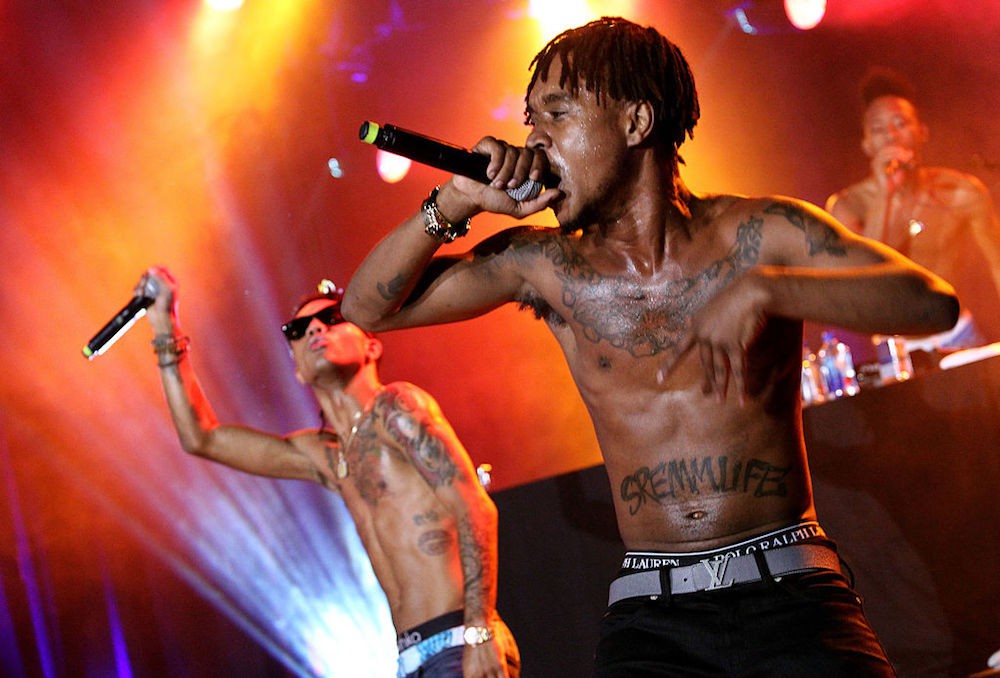 Rae Sremmurd are planning to release a triple-disc album to follow up SremmLife 2, which featured the inescapable “Black Beatles” featuring Gucci Mane. On the Grammys red carpet, producer Mike WiLL Made-It revealed the release’s details to Pitchfork: “We got the Swae Lee, Swaecation, [Slim] Jxmmi’s Jxmtroduction, and then the Rae Sremmurd side,” he said. The Rae Sremmurd side is still unnamed, but the title Sremmin’ is reportedly in consideration. Just a day ago, Swae Lee posted an Instagram video captioned “YALL READY FOR SREMM 3 !!!?” In the clip, Swae plays a track featuring rapper Juicy J. The duo’s triple-disc album doesn’t have an official release date yet, but two weeks ago Swae said on Twitter that Swaecation will drop in “less than a month.”