Police: Dolores O’Riordan’s Death Is “Not Being Treated as Suspicious” 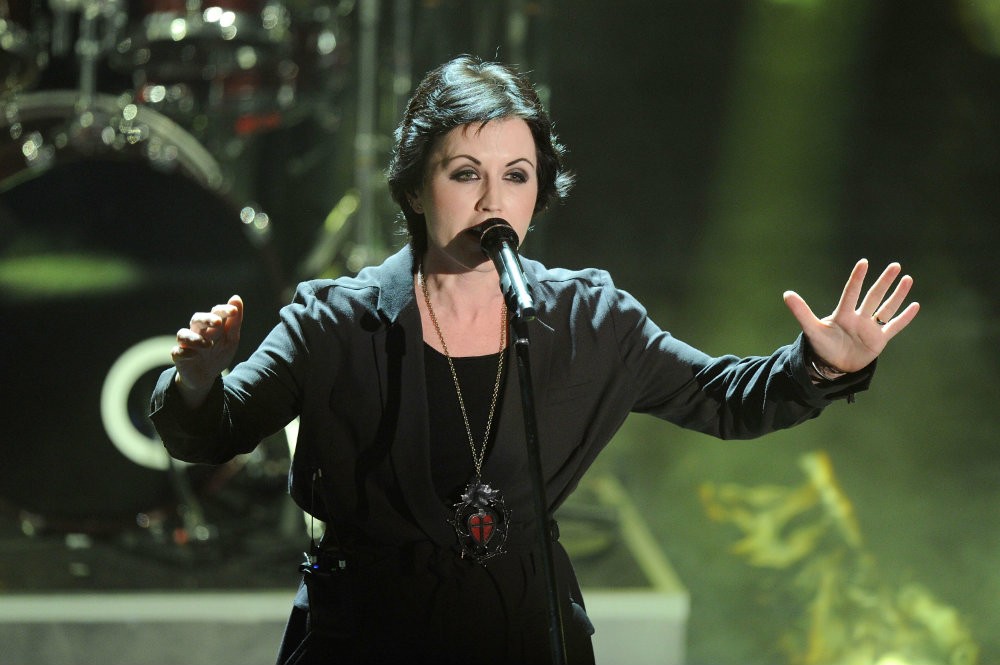 Scotland Yard announced on Tuesday that the sudden death of 46-year-old Dolores O’Riordan is “not being treated as suspicious.” The Cranberries singer passed away on Monday while she was in London for a recording session.

“Police in Westminster have dealt with a sudden death. Officers were called at 9.05 am on Monday 15 January to a hotel in Park Lane, W1. A 46-year-old woman was pronounced dead at the scene,” A spokeswoman for the police said in a statement issued to the Guardian. “The death is not being treated as suspicious. A report will be compiled for the coroner.”

O’Riordan was staying at the London Hilton when she passed away. A cause of death has not yet been determined.

“It is with deep regret that we can confirm a guest sadly passed away at the hotel on Monday 15 January,” a rep from the hotel said in a statement. “We offer our sincere condolences to their family at this difficult time.”

The surviving members of the Cranberries tweeted a brief statement in honor of their friend and long-time collaborator.

We are devastated on the passing of our friend Dolores. She was an extraordinary talent and we feel very privileged to have been part of her life from 1989 when we started the Cranberries. The world has lost a true artist today.
Noel, Mike and Fergal

Musicians like Liz Phair and Questlove paid their respects to O’Riordan shortly after news broke of her death on Monday.