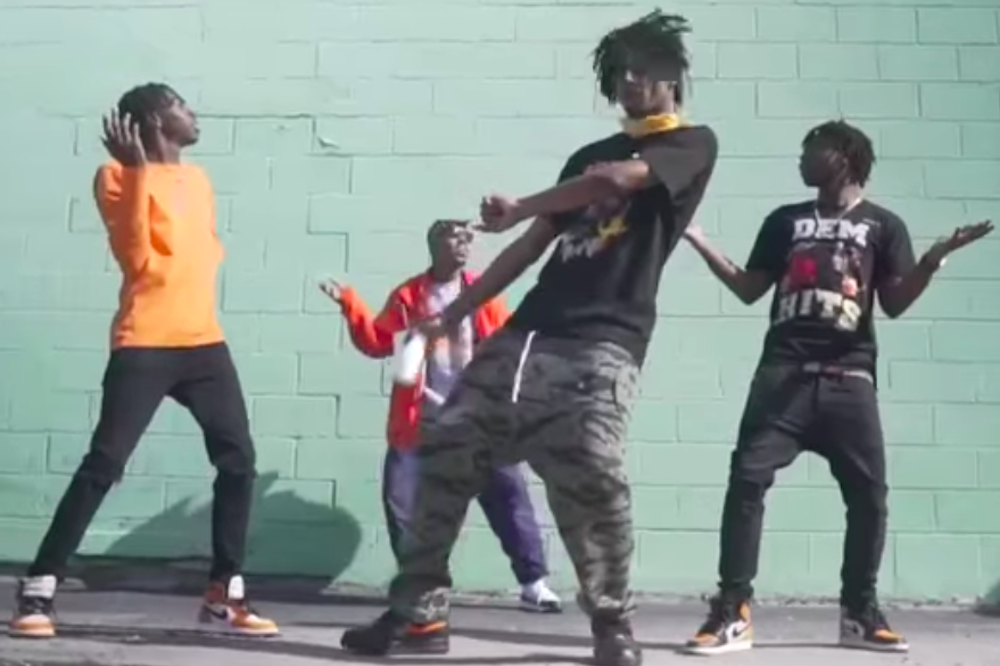 Playboi Carti, whose 2017 self-titled debut earned him a spot on Spin’s 50 Best Albums of 2017, has a new video out for “Lookin,” featuring Lil Uzi Vert. The video is included on A$AP Mob’s AWGE Vol. 2 DVD, recently announced by A$AP Rocky on Instagram. “Lookin” finds a playful Carti, Uzi and friends dancing in the street, edited with some creative visuals, and in general, the Atlanta rapper seems to be having a much better time than he did during this TRL performance last October.

Watch the video for “Lookin” below.