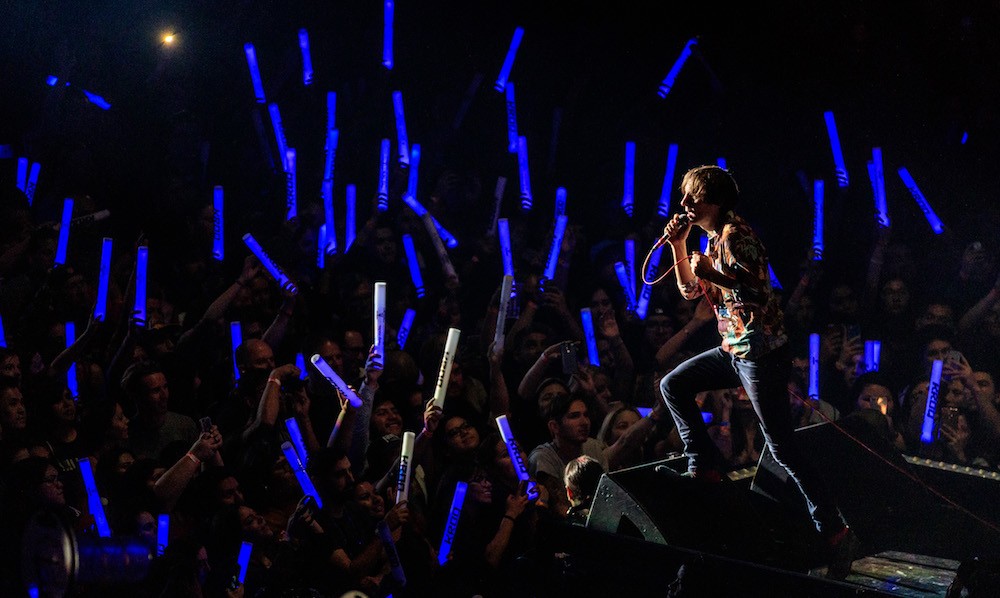 In a tweet this afternoon, Phoenix announced that they’ll be releasing sketches and demos for their 2017 album Ti Amo to streaming services on upcoming Fridays, under the name Banque De France. Today’s batch of tracks includes eight snatches of music with very Phoenix-y titles like “Apertura” and “Caravaggio,” ranging in length from 30 seconds to about a minute and a half. Hear them below and read our June cover story on the band here.