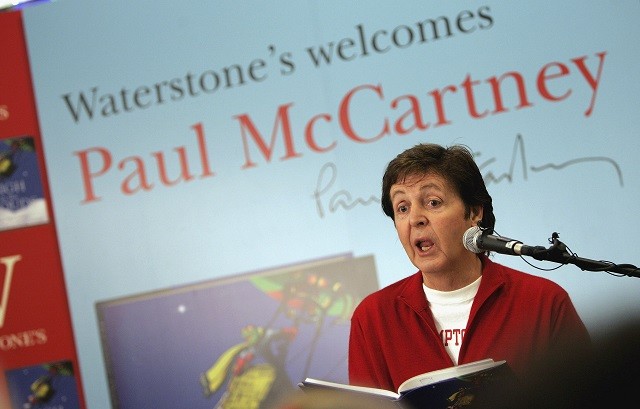 Paul McCartney has found a writer for his long-planned animated film High in the Clouds. Jon Crocker, whose previous work includes the films Desert Dancer and The Woman in Black: Angel of Death has been tapped to write the screenplay, Deadline reports.

High in the Clouds is based on McCartney’s 2005 children’s book of the same title. The story follows a squirrel named Wirral in search of paradise after developers destroy the woods where he lives, killing his mother in the process. The former Beatle has been trying to get the film made since 2009, and the project is now controlled by French production studio Gaumont. Josh Klausner, who penned Shrek Forever After, was originally attached to write the screenplay.

McCartney will also reportedly voice one of the film’s characters and has written several original songs for the movie. Other artists previously reported to be contributing music to the project include Lady Gaga and Pearl Jam’s Mike McCready.