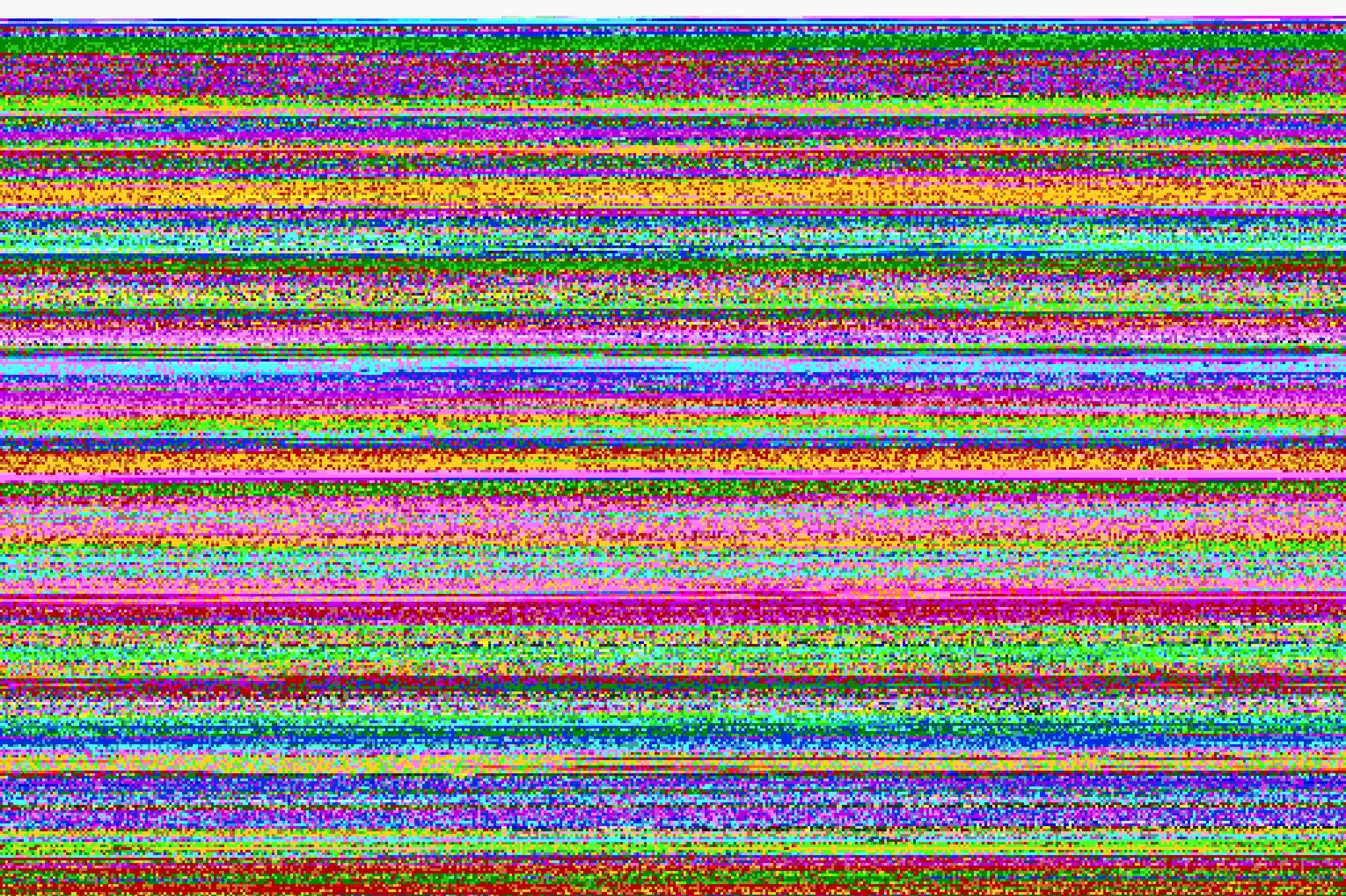 Panda Bear is going on tour this spring, with dates in Europe and the U.K., as well as a string of U.S. shows, where he will be joined by his Animal Collective bandmate Geologist. The tour will follow the release of his forthcoming A Day With the Homies EP, which is out exclusively on 12″ vinyl January 12. Fans can pre-order the EP or find retailers of physical copies here. View the full list of tour dates below.

“I hoped to make something without frills or much embellishment, principally because I’ve found more fluff tends to equal less power,” Panda Bear wrote in a statement the new EP. “Since the juiciest action is entirely focused in the deeper zones of the frequency spectrum (at least from where I’ve sat), power was key.”