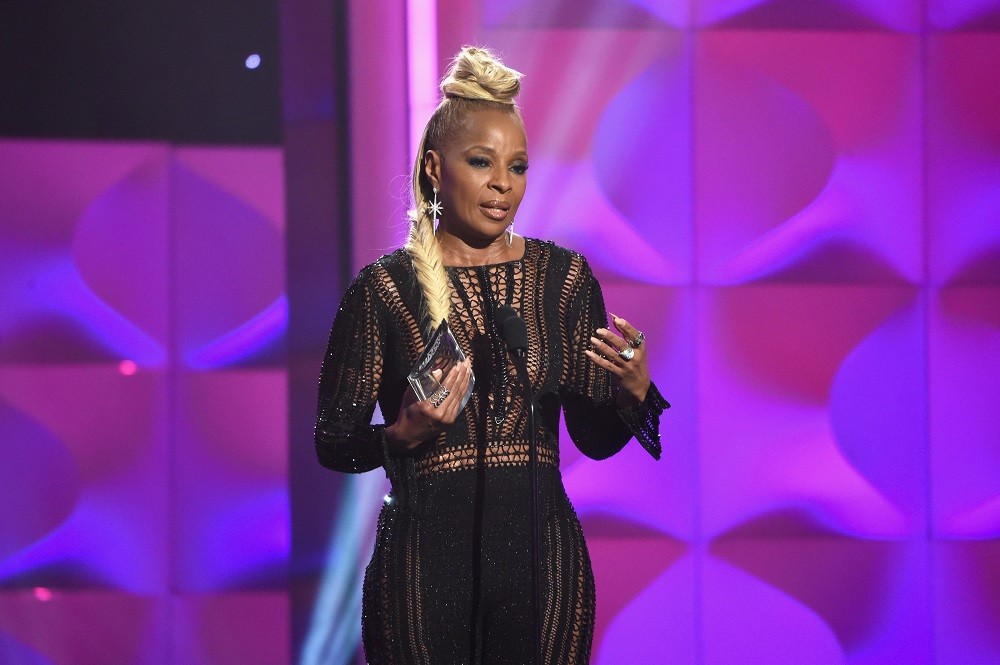 Nominations for the 90th Academy Awards were announced this morning, and among the actors, directors, and technicians who stand to win the film industry’s most prestigious award are several notable musicians.

Mary J. Blige earned two nominations for her efforts in the film Mudbound, including one nomination for Best Supporting Actress and another for Best Original Song thanks to “Mighty River.” Joining Blige in the latter category is Common, who along with co-writer Dianne Warren was nominated for the Andra Day collaboration “Stand Up for Something,” featured in Marshall. Sufjan Stevens also received a Best Original Song nod for “Mystery of Love,” his musical contribution to Call Me By Your Name.

Meanwhile, Radiohead guitarist Jonny Greenwood earned his first Oscar nomination for Best Original Score for his work on Paul Thomas Anderson’s Phantom Thread. This is the fourth time Greenwood has worked with Anderson, as the two also teamed up for 2008’s There Will Be Blood, 2012’s The Master, and 2014’s Inherent Vice. Read our review of the excellent Phantom Thread score, and check out the full list of 2018 Oscars nominees here.